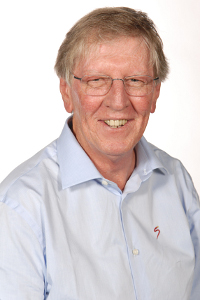 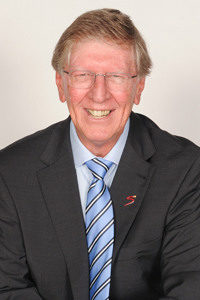 After 40 years of commentating on rugby, it seems that Hugh Bladen has started to creak a bit.

The 73 year old TV commentator did not have the best evening in front of the microphone last Friday.

Covering the Jaguares vs Sharks game, first he referred to referee Paul Williams as the Samoan international who had a spell with Stade Francais on more than one occasion. That was a different Paul Williams altogether.

Later in the game he thought the Jaguares would “run down the clock” despite needing one try to claim a bonus-point, with his co-commentator having to correct him shortly after, and to cap it off Bladen signed off with an incorrect scoreline.

Maybe it is time to call it quits Blades?