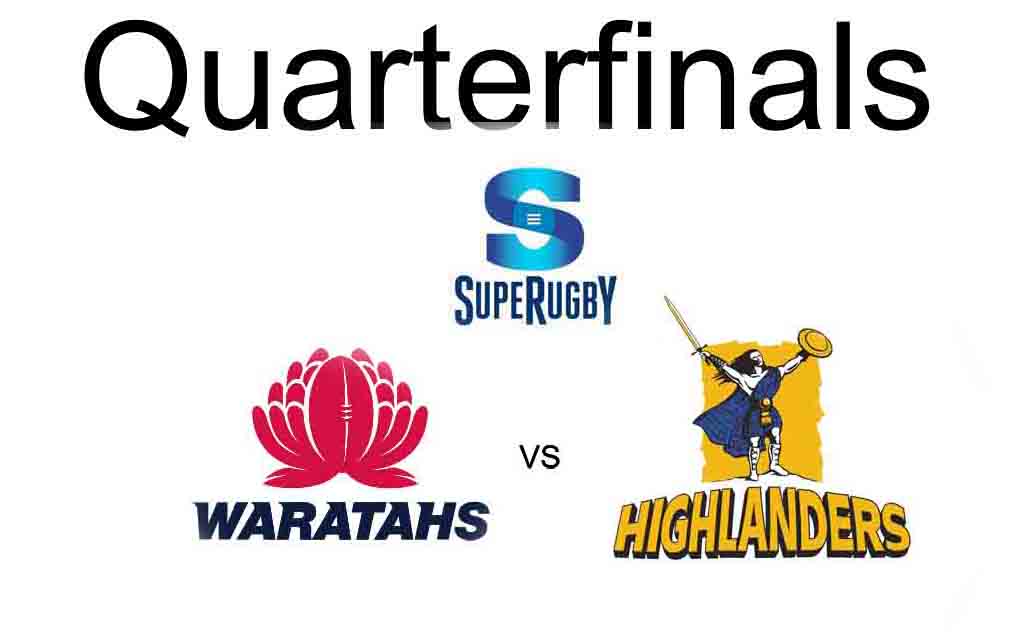 It has become a familiar trend in 2018 Super Rugby.

A team runs up a massive lead in the first half of a game, with every indication that they will come back in the second half and take the opponents to the cleaners, and then the exact opposite happens. We saw it happen early in the season when the Lions smashed the Blues in the first half their game at Ellis Park and had a 28-10 lead going into the last 25 minutes of the game, only to go completely off the boil and allow the Blues to win the game. We saw it when the Chiefs smashed the Highlanders in the first half of their recent game in Suva, where a 40 – 0 halftime lead ended in a 43 – 22 win as the Highlanders fought back bravely, yet fruitlessly. We saw it in Christchurch when the Crusaders simply smashed the Stormers in the first 20 minutes of their early season fixture, only for the Stormers to win the final 60 minutes of the game, but not the game itself.

The come-from-behind fightbacks are something of a norm in Super Rugby in 2018.

Which should have been a red flag for the Highlanders as they banged in two tries in the first half and went into the changeroom at half time 23 – 6 ahead. If they had kept up with the results and trends in Super Rugby 2018, they would likely have suspected that the Waratahs would come back at them.

Of course, this game also coughed up yet another incident that has become a trend and a familiar blight on our game, as yet another yellow card was the catalyst that turned a game on it’s head.

And so it was. Still leading 23-6 with just on 27 minutes to go, a second half meltdown ended the Highlanders’ season in horrendous fashion.

A well-deserved yellow card to Waisake Naholo, for two high tackles in about 3 seconds, kickstarted a Waratahs wave which sunk the Highlanders.

There’s just something about the Waratahs which seems to cause brain explosions in Highlander wingers. After Tevita Nabura’s red card in their meeting earlier this season, this time it is Naholo’s strange compulsion to try and behead Sekope Kepu that will leave a sour taste as the Highlanders head home.

It wasn’t as bad as Nabura’s karate kick to Cam Clark’s face, but Naholo’s mistake was just as stupid. He sat on the naughty chair and watched as the Waratahs surged back into the game. Eight minutes later they were in the lead!

His departure signalled the collapse of the Highlanders’ defensive structures, which had held form for 50 minutes and kept the Waratahs bashing away fruitlessly at what seemed an impregnable wall. When the chink in the wall was exposed, Bernard Foley, Kurtley Beale and Israel Folau stepped up a gear. Foley scored first to put the Waratahs within striking distance, and just two minutes later, Kurtley Beale ghosted through a gap, passing to Folau who went in untouched.

Suddenly the Highlanders side, who were previously soaking up possession and allowing few opportunities, were at sixes and sevens.

They couldn’t reorganise their defensive line, and when Folau found himself one-on-one with Liam Squire and empty space outside, he went around the flanker at pace, to set up Foley’s second try, and the Waratahs’ third with Naholo in the bin.

The Highlanders tried hard to get the lead back, but to no avail. The Waratahs will travel to Johannesburg to play the Lions in the semi-finals.

The loss brought an end to Lima Sopoaga’s career with the Highlanders and the All Blacks as he heads over to Wasps in England for some Premiership rugby and a bigger payday than New Zealand can offer.