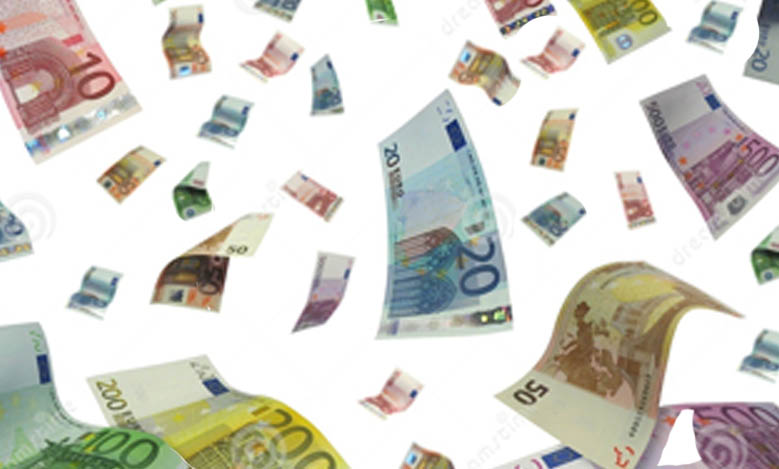 South Africa has an awful lot of professional rugby players.

Back on the 7th of May 2015 I published an article “Professional Rugby As A Career” discussing the pros and cons of choosing rugby as your primary source of income. I made mention of the fact that the earning capacity of the top ranked players is vastly different to the measly amounts earned by the journeymen down at the bottom of the pyramid. (You will find the article in the 2015 Archive on this website, or in the Snippets section, right at the very bottom of the list of articles.)

Numbers and amounts may have changed somewhat since 2015, but the essence of that article still holds true.

Some 600 South Africans earn a living (of sorts) playing “professional” rugby in Europe and the Far East. Some, the big names, earn eye-wateringly large amounts playing for the glamour clubs in France and the United Kingdom, but the vast majority play for much smaller local clubs in the lesser leagues of the countries they have migrated to. Many are employed as grounds-staff and cleaners while playing for the club that employs them.

Back home in South Africa there are somewhere around 1000 registered professional rugby payers. (989 according to the Rapport Newspaper of Sunday 5th August.)

This is an alarmingly large number of players who are paid to play the game in South Africa. That is way more than the approximately 500 in new Zealand, or the 225 in Australia, or Ireland’s 200. Only England, with a total of some 2 million registered players across the entire country, have more than 900 professional rugby players.

How can South Africa afford that number of full-time professionals?

Rather, South Africa simply cannot afford so many professionals. Period.

A report in this week’s Rapport suggests that SA Rugby is about to do something about the problem.

We are told that SA Rugby is about to adopt a new contracting system that would reduce the country’s professional player pool by some 54%.

With several of South Africa’s top unions in deep financial trouble, SA Rugby believes that a complete remodelling of the entire contracting system is the only way to keep the best players in South Africa.

According to the report, those 989 professional players result in some R480-million spent on salaries per year. (Suggesting that the average annual pay-packet is some R485 000 per annum, which seems a little doubtful as we know that those at the bottom of the pyramid earn no more than R10 000 per month, or R120 000 per annum.)

The new contracting system is apparently aimed at reducing salary costs by at least R75-million and the contracted player pool to 459, which will include the national men’s and women’s sevens teams.

SA Rugby will also make financial provision for about 338 semi-professional player contracts for unions not involved in the Super Rugby and Pro14 competitions.

SA Rugby asked Eugene Henning from MyPlayers and Barend van Graan from Sareo to compile a comprehensive report, with their recommendations on how to best implement this plan.

SA Rugby’s director of rugby Rassie Erasmus will meet with the presidents and CEOs of all 14 unions on 2 August to discuss the matter.