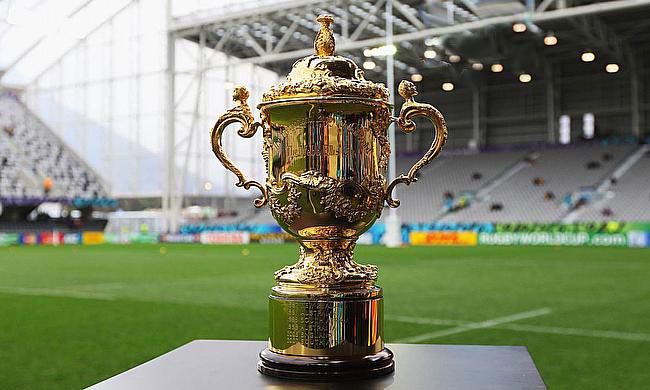 World Rugby is considering expanding the World Cup to include 24 teams by the 2023 tournament in France.

The 2019 tournament in Japan might be the last to feature 20 teams. If the competition doesn’t expand in 2023, it will certainly do so in 2027 as World Rugby looks to make the showpiece more inclusive.

“We’re looking from an expansive point of view rather than reducing things, so it’s just a question of when rather than if,” said Brett Gosper, the World Rugby chief executive. “We haven’t opined yet on 2023 but we could still change that between now and 2023. It’s growing the global game, getting interest from fans and commercial interest in new markets to grow the sport. We’re definitely in an expansive mindset. You have got to make sure, of course, that you’ve got the teams competitive enough to move to a 24-team tournament.”

Gosper said expansion won’t necessarily lead to dilution as far as the level of competition is concerned.

“We’ll work hard in the period from when that team qualifies to ensure they’ve got all the technical coaches to make sure that team is well coached, well resourced, well trained to ensure that one of our Key Performance Indicators of winning margins isn’t blown out by one or two games that team might play,” said Gosper. “We are confident the team that qualifies will be competitive enough, even against the All Blacks. This is the most balanced World Cup fixture schedule the tier twos have ever had in terms of rest days, particularly with tier two against tier one games. These contribute to us getting those winning margins down as much as we can.”