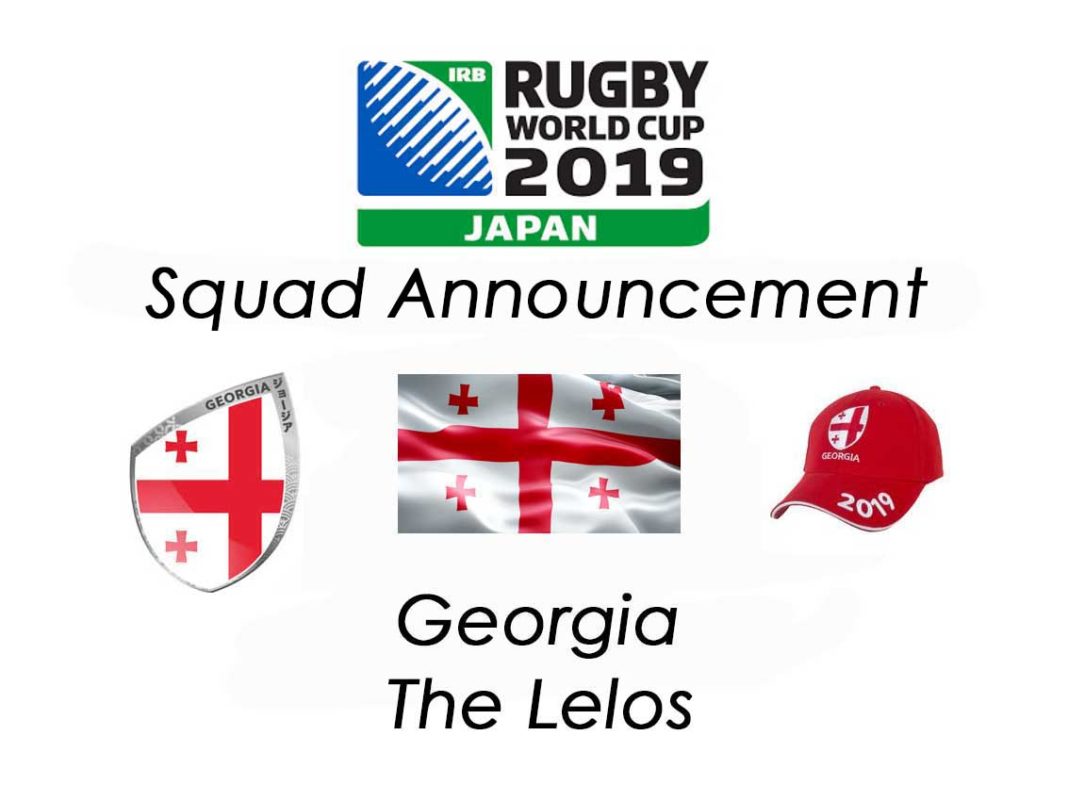 Veteran Georgian back-rower Mamuka Gorgodze has come out of international retirement to represent his country at the Rugby World Cup in Japan.

The 35-year-old, who has ended a two-and-a-half year retirement, was a surprise inclusion in the 31-man squad named by coach Milton Haig.

Gorgodze shot to fame in the world game when he was named man-of-the-match in their World Cup defeat to New Zealand, despite losing 43-10.

Georgia are in the same pool as Australia, Wales, Fiji and Uruguay and kick off their campaign against the Welsh on Monday, September 23.