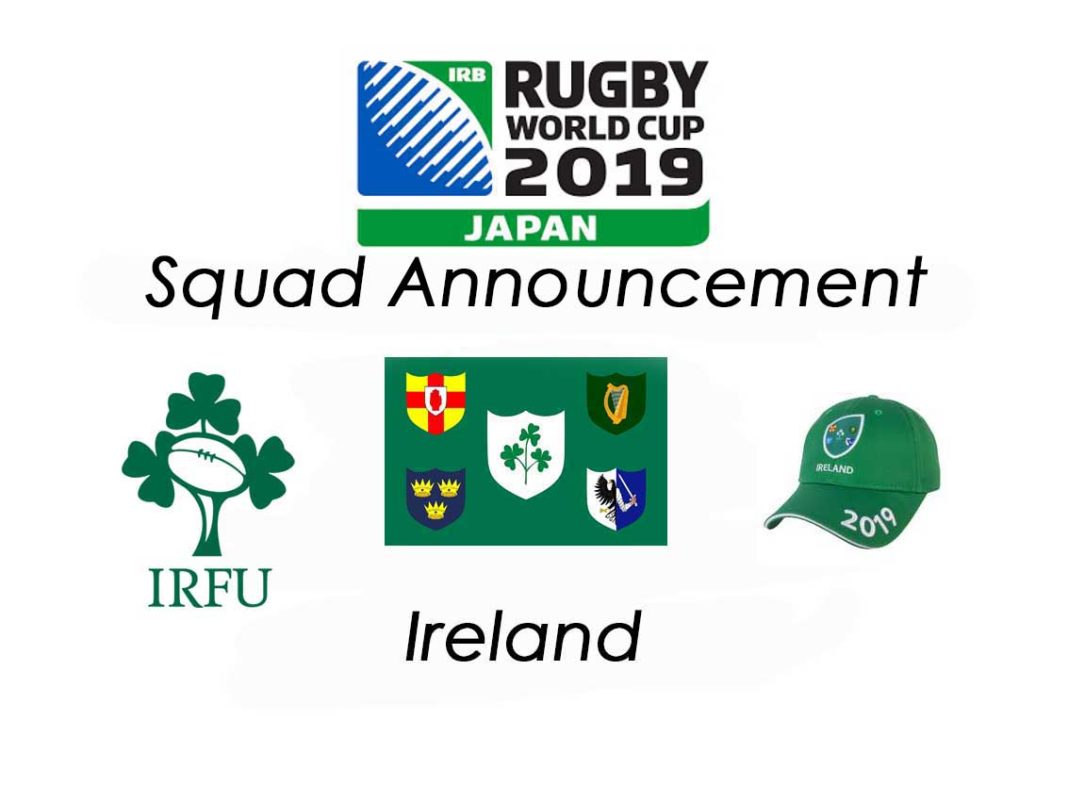 Ireland coaching have named their 31 man squad that will travel to Japan to compete at Rugby World Cup 2019.

The announcement of the squad immediately triggered an astonished response from Irish fans and rugby commentators across the world as long-serving stalwart lock Devin Toner was left out in favour of a recently converted South African Jean Kleyn, who has only been Irish-qualified for just a month. Kleyn made his debut for Ireland just two days after his three-year residency period ended in the 29-10 victory over Italy on August 10, a debut that did not suggest his immediate elevation to first choice selection, yet the 26-year-old has now edged out Toner.

Ireland have a history of recruiting, qualifying and then selecting foreign-born players to bolster their squad when they feel local-born talent is a little light. This 2019 squad already features Auckland-born ex-Chiefs midfielder Bundee Aki and South Africa’s CJ Stander.

Pichot has long been an advocate of overhauling the eligibility regulations which will be extended from three to five years at the end of this year.

Following Ireland’s squad announcement, Pichot fanned the flames of this divisive issue by expressing his disappointment for Toner.

“If I was Devin Toner ….. I will be asking WR for answers. I feel sorry for him; nothing against for who was properly selected for the RWC19 by the way. But feel that way,”Pichot said on Twitter.

The squad is captained by Rory Best who will play at a fourth Rugby World Cup having been involved in the 2007, 2011, 2015 editions.

Devin Toner is just one of the high profile omissions. Others are Jordi Murphy, Kieran Marmion and Will Addison who all failed to make Joe Schmidt’s final 31-man squad for Japan.

Ireland are in Pool A and will play Scotland, Japan, Russia and Samoa. Ireland’s opening fixture is against Scotland at the Yokohama Stadium in Tokyo.