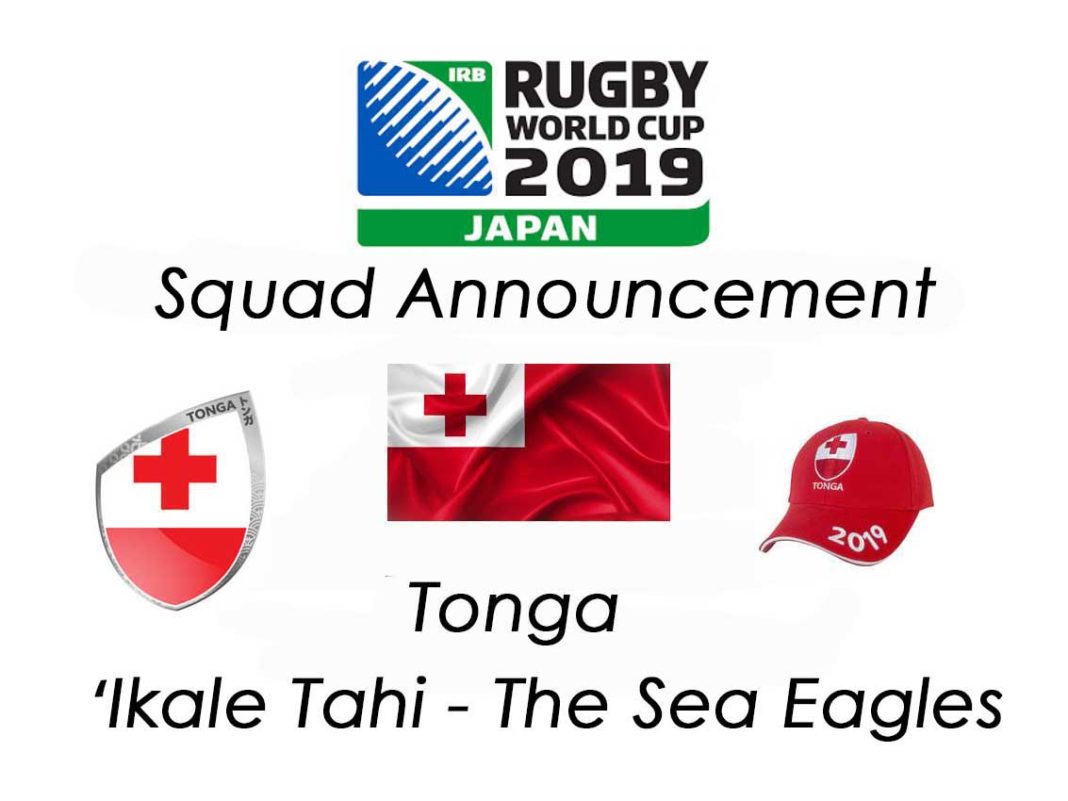 Tonga announced their squad for the World Cup on Monday with coach Toutai Kefu declaring “we’re not there to be merely making up the numbers.”

Just three of the squad do not have a foreign club contract at this time, being  Samisoni Fisilau, Nafi Tuitavake, and Viliami Lolohea. The rest of the squad all play their rugby outside of Tonga. Six play in France, three in Australia, four in New Zealand, 12 in the United Kingdom, and the rest across Europe in Italy, Romania, and Spain.

Tonga open their World Cup against England on September 22 and then play Argentina and France before concluding their campaign against USA on October 13.