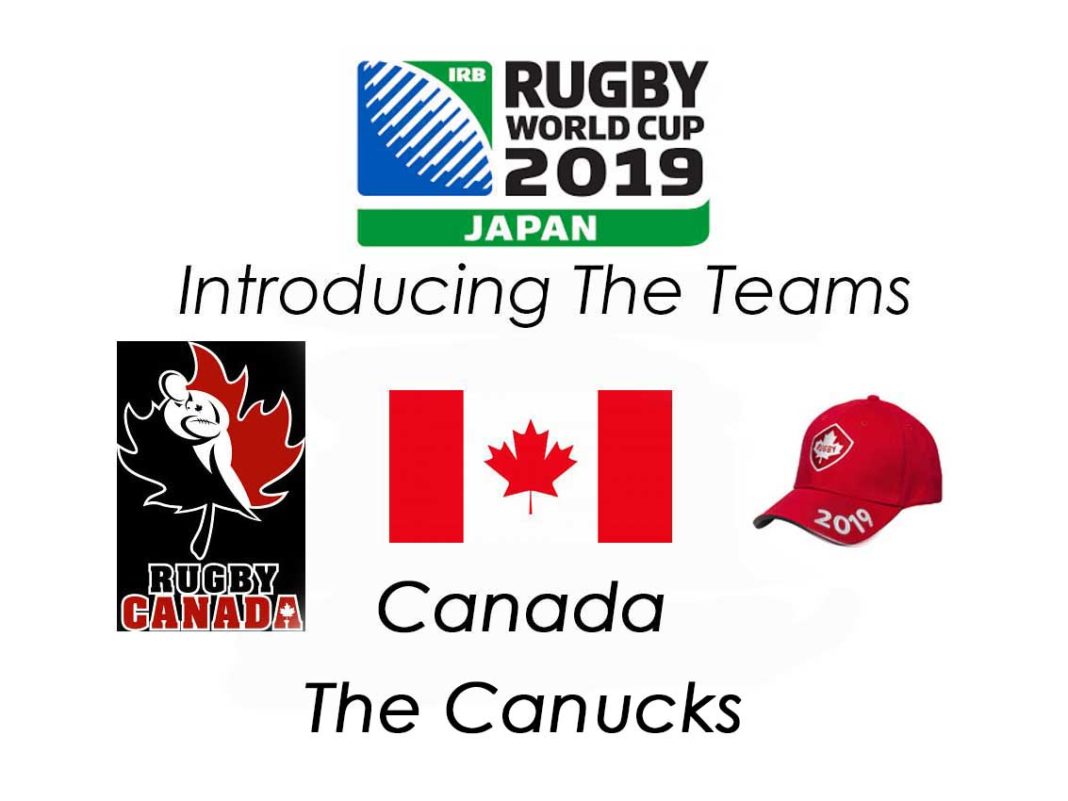 Canada, ranked 20 in the World Rugby rankings have, coincidentally, become the 20thteam to qualify for the 2019 Rugby World Cup.

This is not the same Canada that used to be one of the better of the smaller sides around, the team that beat Wales, Scotland and France in the ‘90s, the team that gave South Africa the run-around in Port Elizabeth back in 1995, before losing a somewhat cantankerous game.

2019 Canada is not the Canada that played the All Blacks in the quarterfinals in 1991.

The current Canada is struggling to stay in the game of rugby after the game went professional and local teams could no longer hang on to their star players as contracts were offered elsewhere in the world.

The Canadian game stuttered along, amateurs and semi-professionals trying to keep up with the professional game elsewhere in the world, even in the USA. . In 2007 they exited a World Cup without a single win. They repeated that performance in 2015.

For a while it seemed that things were starting to Improve again under the guidance of a full-time coach, Kieran Crowley.

The problem was that Crowley was hamstrung by his own employers. They would not give him the backing or funding for a full-time structure to support the national squad, forcing him to operate with part-timers as his support. The development of the Canadian Sevens team seemed to have taken priority over the 15’s game.

Eventually, in 2016, Crowley walked away from the Canadian set-up. He was more than a little scathing of the CRU executive in his exit interview.

Things went rapidly backwards from there, and they eventually lost to Uruguay, meaning they had to qualify for the 2019 RWC through the repechage tournament.

Things have remained a little rocky, with the sacking of coach Damian McGrath in 2017 again threatening the team’s stability and preparations.

We shall have to wait and see what Canada bring to RWC 2019.

Oddschecker are quoting odds of 5000/1 against Canada winning the World Cup.

Canada secured their spot in the World Cup by winning the repechage tournament over Hong Kong, Kenya and Germany.

There are some very experienced quality players in the current Canadian squad. Tyler Ardron, who plays his rugby for the Chiefs in New Zealand, is arguably the best of the bunch, while Glasgow Warrior DTH Van der Merwe will bring his try-scoring abilities to the team.

The 50-year old former Wales flanker, Jones took over from Mark Anscombe as Canada’s head coach in 2017 after spending seven years at Sale Sharks in various coaching roles, he was appointed an assistant coach, and almost immediately head coach of Russia in 2011.  He left the Russian team in 2014 with a 42% winning ratio and a record of never having lost to a team ranked lower than themselves.

A stint with London Welsh in 2012 interspersed with his Russian job was followed by an assistant coaching role with Newport Gwent Dragons. When he left the Russian job he took up the head coach role at NPG Dragons until 2017 when he was appointed national coach of the Canadian team.

His time with Canada has been difficult as he took over a team in a downward spiral in 2017, and only just managed to qualify for the 2019 Rugby World Cup in the repechage playoff.

Fitness has seemed to be a major issue in recent times.

Disciplines have suffered as players get tired and frustrations increase in the later stages of a game.

The Canadian defence has also left much to be desired, with players falling off tackles, a situation compounded later in the game when fatigue kicks in.

We will update this section with who Canada will play as warm-ups for the tournament when they are announced.

Canada are in Group B alongside New Zealand, South Africa, Italy, and Namibia.

Realistically, Canada might have a chance against Namibia, but the rest of the pool simply looks way too strong for the Canucks.