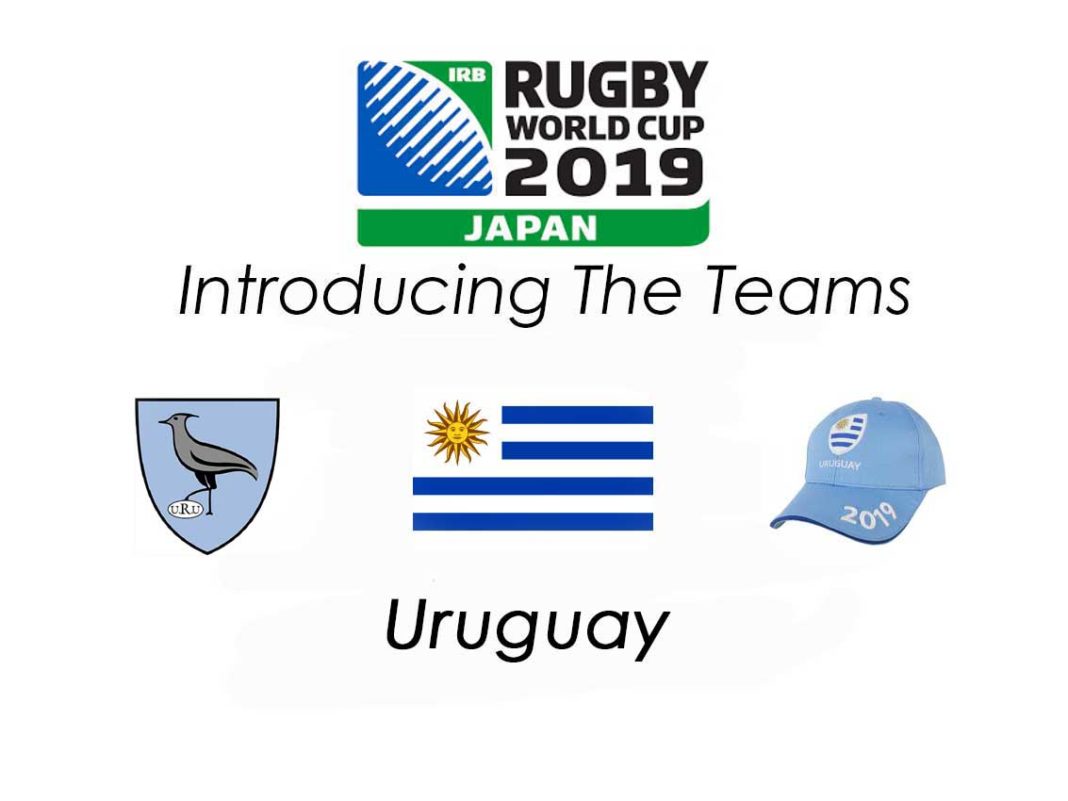 The history of rugby in Uruguay has a unique historical link to rugby in a number of other countries, including Ireland, Australia and, to a lesser extent, South Africa. That history is found in story of the Congregation of Christian Brothers, an Irish order of the Catholic Church who spread across the world , starting mission stations and schools where ever they went.

Their motto is “Facere et docere”(to do and to teach)– to which they could well have added “et ludere” (and to play) – especially Rugby. The Irish Christian Brothers enjoy a game of rugby and, accordingly, they have spread two kinds of gospel across the globe. The Religious gospel was supplemented by the gospel of Rugby.

The impact of the Irish Brothers on the game of rugby can be measured by looking at the number of Old Boys of the Irish Brothers’ schools in Australian rugby. They started 109 schools across Australia, introducing rugby at most of them. So much so that about 6 years ago I counted no less than 13 Old Boys in a Wallaby team that was about to face the All Blacks. (Rather a lot of Aussie cricketers are Old Boys too.)

The Christian Brothers spread the faith across the globe, from the USA and Canada to Australia and New Zealand, India and Africa, England, Ireland, Scotland, Argentina, Dominica, Peru, Italy, the Cook Islands, Papua New Guinea.

I am a product of one of their hundreds of schools across the world, I attended CBC Kimberley in South Africa, one of the 10 schools the Brothers founded in this country. (The South African CBC’s produced their fair share of Springboks, recent names include Conrad Jantjes, Springbok fullback and CBC Boksburg Old Boy. Tommy Bedford, Springbok No.8, was an Old Boy of Kimberley, just a couple of years ahead of me.)

Which, by a circuitous route, brings us to Uruguay.

Uruguay is one of the oldest Test playing rugby nations in the world!

Whilst they are only the third ranked team in the Americas, they have a proud and long rugby history.

Their commitment to the game is rewarded by yet another visit to the Rugby World Cup.

They might not be favourites to win, but every true rugby lover will welcome them with open arms.

Oddschecker are quoting odds of between 4000/1 and 5000/1 against Uruguay winning the World Cup.

Ranked as the highest South American side excluding Argentina, Uruguay qualified for the 2019 tournament after beating Canada in a two match playoff. The aggregate score was 70-60.

Many hope evergreen and uber-competitive lock Rodrigo Capó Ortega, 37, will see it in his heart to play at the World Cup. Half-backs Agustín Ormaechea and Felipe Berchesi are worth watching.

The 46-year old Argentinean Esteban Meneses retired from playing rugby in 2005, and immediately became a coach at La Plata, initially with the junior section before becoming joint coach with Agustín Carrara with the senior side in 2009. In just their first season in charge, they led La Plata to third in the URBA Championship, before going one step further in 2010 to runner-up, behind San Isidro.

Between 2012 and 2014 Meneses coached age-grade teams for the URBA Provence, at under-17 and under-19 level. In 2015 he was given a chance to be a professional coach at C.U.B.A., who play in the top flight division in Argentina. He led the side to second in the URBA Championship, despite the side winning the Nacional de Clubes competition in 2014.

In December 2015, Meneses was unveiled as the new head coach for the Uruguay team.Meneses would lead Uruguay into a new era, after the union was granted promotion to Tier 2 status, having been a Tier 3 nation since the tiered system had been introduced.

In February 2018, Meneses led his team to 2019 Rugby World Cup qualification, after successfully beating Canada 2–0 over a two-leg qualification play-off, 70–60 on aggregate

Uruguay consist of a team of largely home-based players, which means that the bulk of the squad have had very little exposure to competition in the bigger leagues of Europe or the southern hemisphere. They will need to find their feet at the highest levels very quickly if they do not want to be overwhelmed.

This will be daunting for a team of mostly amateurs facing the professionals of the world.

We will update this section with who Uruguay will play as warm-ups for the tournament when they are announced.

Uruguay are in Group D alongside Australia, Wales, Fiji and Georgia.

I would suggest that Uruguay will be well pleased if they can simply be competitive in all their games. They are not likely to beat anyone in their Pool