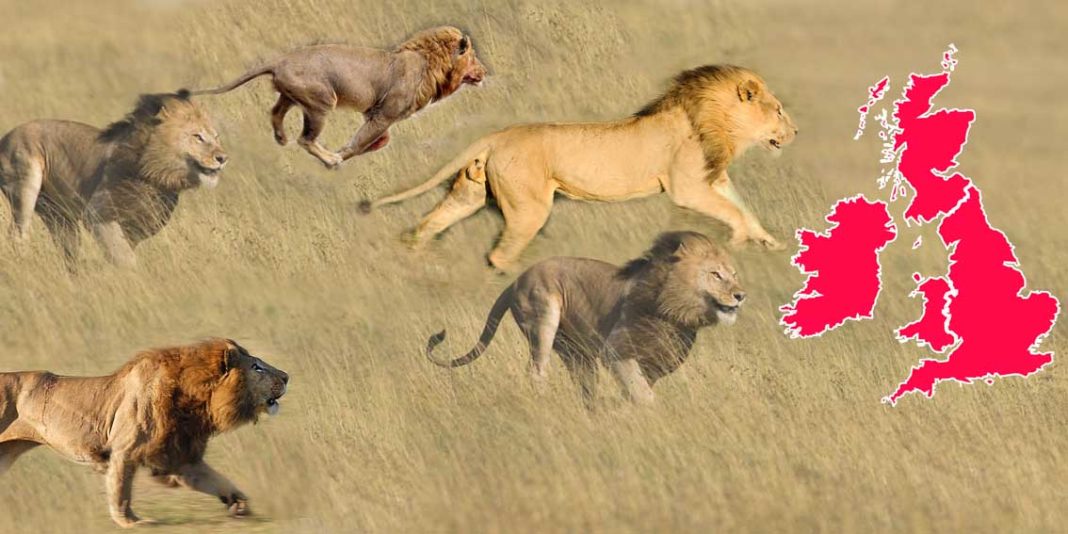 Springbok fullback Andries Coetzee is yet another Lions player being targeted by a European club.

According to a report in Midi Olympique, South African fullback Coetzee is set to sign a three-year deal with Toulon.

This news comes just days after the departure of Ruan Dreyer, Franco Mostert and Jaco Kriel were confirmed, with all three heading to Gloucester next season to join up with their old coach. 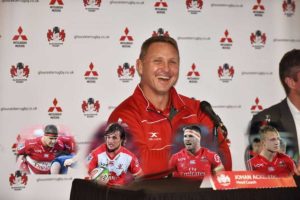 There are also rumours that centre Rohan Janse van Rensburg is set to follow his team mates to England or France, with Gloucester, Sale Sharks and several French clubs said to be interested in the 23-year-old.

We have also heard of the interest Connacht have expressed in signing Elton Jantjies if the IRFU sanction the deal.

The 2018 season is proving to be a testing one for the Lions franchise and these are unlikely to be the last departures Swys de Bruin must deal with.