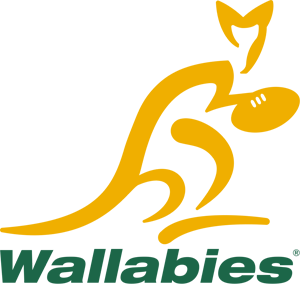 Michael Cheika, the Wallaby coach, has announced a 30-man squad for the Wallabies’ upcoming Tests away from home against the Springboks and the Pumas in the Rugby Championship.

Michael Hooper returns to the squad after recovering from a hamstring injury.

But flanker Lukhan Tui is missing from the list after withdrawing from the squad to spend time with his family.

Another flanker, Pete Samu, will also miss the last two games of the tournament as he is out with a knee injury.

Joe Powell, who sat on the bench in the last Test against Argentina a week ago, has been left out of the squad. Tolu Latu has also been left at home to get some match-time with the NSW Country Eagles.

There could be some debuts on the cards, with two new faces, the Rebels’ Angus Cottrell and the Waratahs’ Jake Gordon included.

Michael Cheika said: “There’s an opportunity presented to us now to get some good victories overseas and that’s going to come from consistency in the way that we play.”

The Wallabies face the Springboks at Nelson Mandela Bay Stadium in Port Elizabeth, before flying to Argentina to face the Pumas in Salta the following weekend.