Dust off your Bok Shirt

As the dust and disappointment settles on the Springbok loss to New Zealand in their final Rugby Championship match at Loftus Versfeld, there are so many positive points to consider.

After a 2017 season which had us packing our supporters gear in storage and beginning to cower in the presence of anything Kiwi (faux or real), even the most positive and ardent Bok supporter had some doubt creep into his or her makeup.

Then rugby guru Rassie Erasmus was lured back from Ireland, presumably not simply because he hankered for braaivleis, sunny skies and Chevrolet.

His rugby intellect is legendary. His attention to detail remarkable. His previous role in Springbok rugby immense.

One can assume that a man of his ability would not accept the toughest job in World Rugby just for the bucks. After all, earning Euro in Ireland has a built in escalation factor in the deteriorating exchange rate, without any of the sideshows.

Rassie would certainly have done his homework. He would have put many things in place before signing the contract.

To name a few:

Removal of the limit to the number of foreign-based players in a matchday squad.

Further to this, he was and still is all too aware of the demographic demand on the team makeup. Here he had, and still does have, an innovative plan to choose a mixed squad without affecting team performance. Not only this, but he recognised the wealth of talent in this country and backed his plan to introduce new players to the mix instead of relying on the usuals.

I will never forget attending a discussion with Rassie many years ago where he stated that a modern rugby team is not reliant on one captain, but rather many discipline leaders instead. His philosophy has not changed, which has allowed Siya Kolisi to blossom as a skipper and flourish as a player.

All this amid many other factors has allowed the Springboks to end the Rugby Championship back in the clouds with the game’s leading exponents in the eyes of their fical fans.

Today’s result, as disappointing as it is, is far from a defeat. It’s a moral victory. A huge one in fact. The air of invincibility of the All Blacks has been slipping recently. It started with Ireland, the Argentina put is some very impressive performances against the Kiwis, followed by the Springbok win on New Zealand soil. Now an escape at the death of a game where they were outplayed and contained for 78 minutes.

Facebook for all its value as a conversation tool, replaces the gool old-fashioned braai chat. Metaphorically speaking.

Instead of us gathering around the post-match fire to fan the flames with our frustration, we now shout silently in vitriolic rhetoric in our posts. Nothing wrong with that.

Now just like every campfire discussion has that one guy who lays out reason while we all rant, may I add this to the discussion, please?

With a dead rubber in terms of the competition with so much to win for the Boks and so much to lose for the ABs, was this not the perfect time to expose players to the challenges of the game against the best? Why create a belief on the bench that those on the pitch are far better and incubate insecurity?

As matters transpired, it is the All Blacks who walk away with a sense of relief. Their game style of running the ball from everwhere was stunted, starved by a faststeadly applied tactic of shutting down space or offencive defence.

When the disappointment of a defeat being snatched from the jaws of victory has subsided, take the substantial encouragement on offer from the improvement in Rassie’s Springboks.

Take that Bok Supporter’s shirt out of storage, buy another if the last is being used as a floor whipe.

The Springboks are again the force they always could be, they are achieving great results (on the scoreboard and in other disciplines), and they are showcassing the talent available in this country.

Rebuilding takes time; changes need to be subtle to be effective and manageable; and self-belief is built in phases. 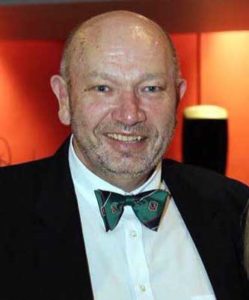 (Jon Harris is a highly respected senior member of False Bay Rugby Club who remains involved with the management and administration of that great club long after his playing days are over. I personally had the pleasure of coaching Jon during my time with the Club.

Jon served as FBRFC’s Club Captain when Nick Mallett was their senior coach.

In his playing days as both a tighthead or loosehead prop he played for: False Bay RFC, la Teste-de-Buche (France) and CUS Perugia (Italy).-

Jon was chosen for the International All Stars XV to play the Presidents XV in Rome in 1988. The team was captained by Naas Botha and included a long list of stars: Gert Smal, Div Visser, Vleis Visagie, Craig Jamieson, Gysie Pienaar, as well as Kiwi greats, Wayne Smith, Warwick Taylor and Craig Green.) 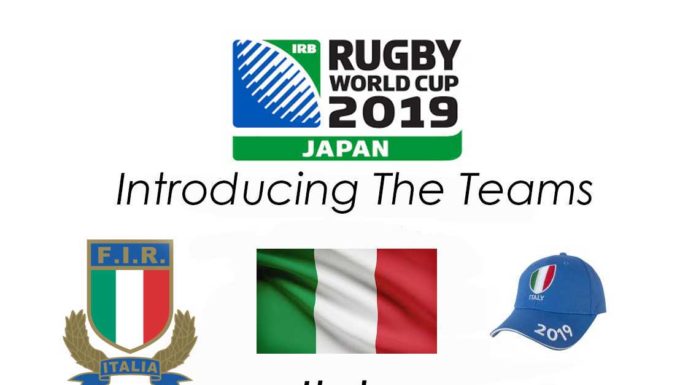