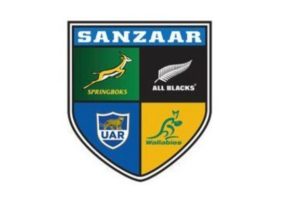 2019 is a Rugby World Cup year. During RWC years there are no incoming tours to the southern hemisphere during the usual June International season. This affords Super Rugby the opportunity to get the entire season done and dusted without an extended late season break, as has become the norm.

Despite having an additional four weeks available for the season, SANZAAR’s silliness continues. Instead of starting a week or two later, they have decided to start the season earlier, biting even more out of the players’ rest and recuperation time between seasons.

The Super Rugby season will kick off earlier and run without a break for 21 weeks, SANZAAR announced on Tuesday as they retained the current 15-team, three conference format.

The competition will kick off on February 15 – a week earlier than this year – when the Chiefs host the Highlanders in New Zealand.

The season will run right through to the final on July 6.

The Rugby World Cup in Japan runs from September to November.

Aside from these tweaks, the format remains the same with three conferences involving 15 teams, with each playing 16 games.

The finals series is also unchanged with eight qualifying from the three conference winners, along with five wildcards.

SANZAAR, which released the schedule three months earlier than usual, is currently conducting a review to determine Super Rugby’s future up to 2030.