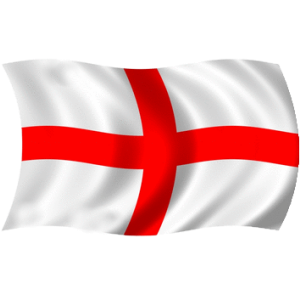 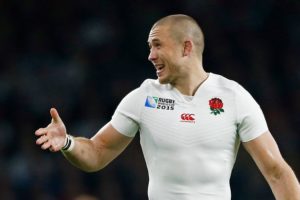 Michael Rhodes will not play against South Africa this weekend. He is one of the players left out of the 25-man England squad announced by Eddie Jones for the upcoming Test against the Springboks on Saturday. The squad will be trimmed to 23 for the Test.

In another surprise move, Mike Brown has been left out of an England squad for the first time since Eddie Jones took over as coach.

Jones has omitted Mike Brown, Ben Morgan and Michael Rhodes from his England squad to face South Africa on Saturday, while Courtney Lawes has also been ruled out as a result of the back injury he picked up from sleeping in a too-short bed!

Zach Mercer and Ben Moon are in line for an England debut at Test level while the New Zealand-born Brad Shields is also on course for his Twickenham debut.

Chris Ashton and Manu Tuilagi are likely to return to the Test arena for the first time since 2014 and 2016 respectively.

Ashton, Elliot Daly, Jonny May and Jack Nowell are preferred as the back three options, with Daly likely to continue at full-back.

Michael Rhodes had hoped to play against his home country but did not take a full part in training and seems to be carrying an injury.

Mike Brown’s non-selection was not wholly unexpected given Chris Ashton’s return to the England squad but the decision to overlook the in-form Morgan, a seemingly obvious like‑for‑like replacement for Vunipola is perhaps a surprise.

The retention of Mark Wilson and Elliott Stooke in the 25-man squad may be precautionary but lock Charlie Ewels, 23, looks likely to secure his seventh cap. The 20‑year‑old Tom Curry is set to win only his fifth cap on the openside flank.

The 23-man matchday squad will be announced on Thursday before returning to London.