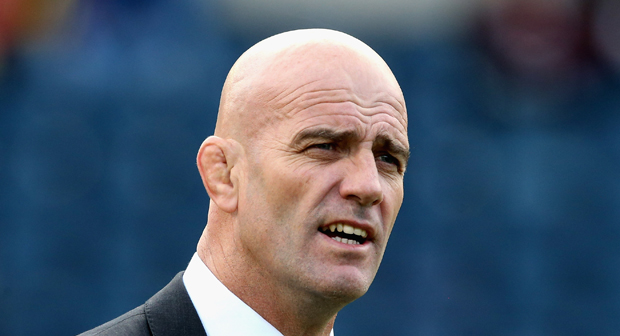 Netwerk24 reports that John Mitchell’s departure from the Bulls is now official.

The Bulls and the English RFU have apparently settled the amount of compensation that the RFU will pay to secure the release of Mitchell from his contract with the Bulls.

The publication states that, after well over a month of negotiations, the RFU have agreed to pay the Bulls between R3 million and R5 million for releasing Mitchell from his contract.

The report added that Mitchell could join England as their new defence coach as early as Sunday.

In Eddie Jones’ England coaching squad, Mitchell will replace Paul Gustard who left for Harlequins following the June Test series against the Springboks.
The New Zealander’s tenure at the Bulls comes to a premature end as his contract was only due to expire at the end of October 2019.
Mitchell was previously the England forwards coach between 1997 and 2000 under Sir Clive Woodward.