Home Internationals I have a question for John Smit…. 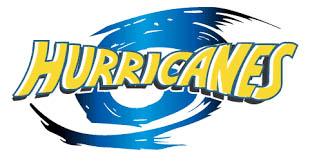 How come you fired John Plumtree???

Plumtree is set to succeed Northampton-bound Chris Boyd as the Hurricanes head coach.

Plumtree has confirmed that he is negotiating with the Hurricanes to take over the reins from Boyd.

Back in 2016, Plumtree was linked to an assistant coach’s role with the All Blacks, however, the Hurricanes dismissed the reports at the time, saying that they, Boyd, and Plumtree had a succession plan in place and nothing had changed.

Now if Plum has stayed in South Africa, might he be in line for the Bok job as Allister rides off into the sunset?

So, why did you fire him, John?