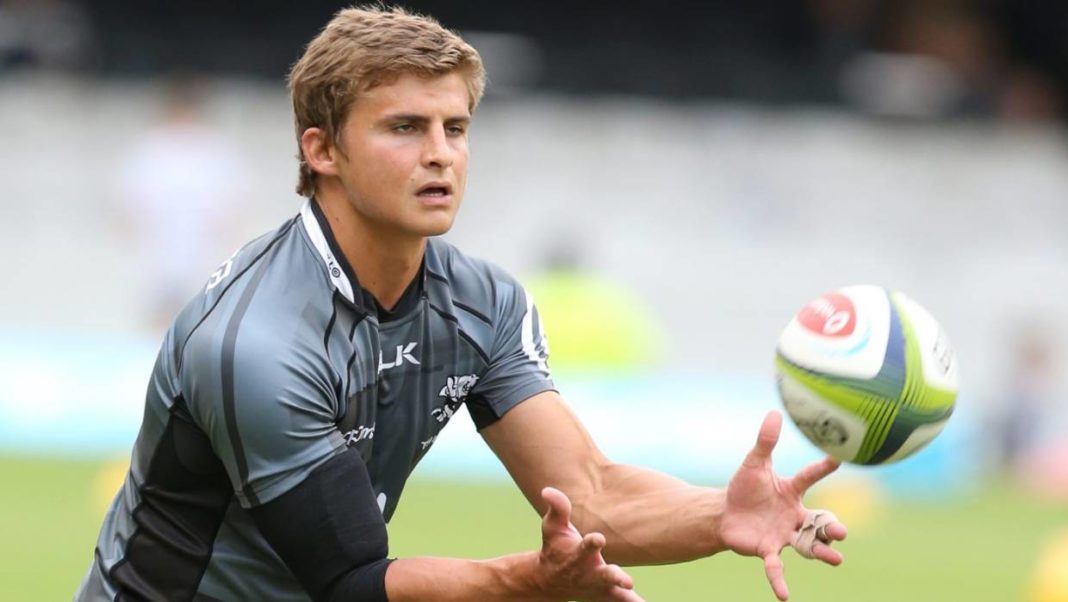 “It’s like waking up with a hangover but you haven’t had any fun the night before.”

Pat Lambie has opened up on the pressures that made him try and play through concussion. On field decisions that finally resulted in his having to call time on a stellar rugby career at the youthful age of just 28.

Lambie called it quits after five concussions that have left him plagued by ongoing problems a full 10 months since his last game.

“I still wake up with a throbbing head. It’s like waking up with a hangover but you haven’t had any fun the night before. Or it’s like someone’s whacked you on the head with a baseball bat. It’s a pounding headache. Then I get this stinging sensation in my eyes, which comes and goes throughout the day and it is worse with some things like a weights session in the gym.”

Lambie went through the details of the fifth concussion, 20 minutes into last year’s European Champions Cup semifinal against Munster.

He played on after taking a head knock that left him dizzy out on the field of play, his determination to play on driven by his desire to play in a possible final a couple of weeks later!

Just that one thing, that desire, that need to play, the motive of not wanting to miss out on a chance of playing in the final, is probably the moment that finally ended his career.

He told The Times he was “in combat mode; the height of competition, where the next game is the most important game that I don’t want to miss out on and I can’t make a sensible or a right decision”.

“It was from a scrum, I made a tackle; it was a big collision. I stayed at the bottom of the ruck, feeling dizzy, everything was spinning, tried to get up, sort of wobbled a bit, went back down for the rest of the passage of play, had some ice on my head, sprayed myself with some water, shook it off, said I was fine and carried on,”he recalled.

At a time when World Rugby is trying to find better ways of dealing concussions and similar injuries, and the issue of long-term neurological health problems resulting from playing the game,  PatLambie’s revelations come as a bit of a wake-up call.

No matter what rules, regulations, and protocols are put in place by the authorities, the players themselves also need to be wholly involved in dealing with the issue.

Lambie’s decision could so easily have “ended very badly”– as he said himself -had he taken another knock to the head in that match.

After the semifinal against Munster, with the final still three weeks away Lambie took things easy, still refusing to get proper medical advice, telling his wife he wasn’t feeling great but keeping his condition secret from everyone else.

“I tried to ignore it,”he told The Times.

“I tried to pretend that I was fine, OK. I was trying to lie to myself. It was crazy.

“I didn’t want to let the club down, I’d just arrived, I was part of a special team, I’d already spent seven weeks on the sideline because of a head injury. Now it was crunch time. I don’t want to be the one putting my hand up saying, ‘Bit of a headache here, I’m not feeling myself.’

Ironically he suffered a serious knee injury early in the final against Irish powerhouse Leinster and was forced off.

He now sees that knee injury as a blessing in disguise though it is the ongoing head issues that have forced him to hang up his boots, finally taking the right decision after some very good medical advice.

Lambie made the decision to retire from the game in January, ending a 56-test career for the Springboks, however, he is still dealing with the side effects of his head injuries. We have no idea whether he has done himself some permanent damage because of one silly decision, the desire to play on despite knowing that he should not!

Whilst we wish Pat Lambie everything of the very best in his retirement, his story is one that should be widely publicised in the world of rugby. There is a lesson to be learned by every player and coach in our game.

Players at every level must be aware of the dangers and the likely long term costs of playing on with potentially life threatening injuries.

Sometimes the game is not worth the candle!