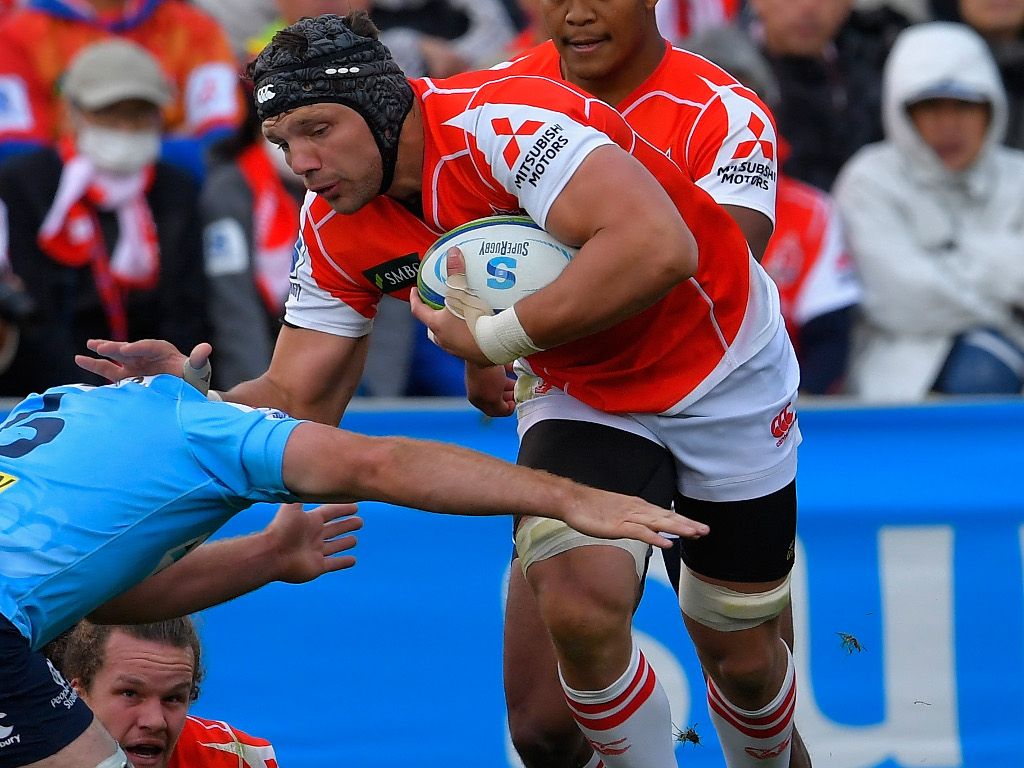 Ex-Bulls and sometime captain of the Sunwolves, Lappies Labuschagne has left the Sunwolves with immediate effect due to a contractual commitment with the Kubota Spears.

The conflict between Japanese premier clubs and the Super Rugby franchise continues as Labuschagne is forced to quit the Super franchise and return to his “home” club. His departure is a blow to the franchise, where he has been an influential player and leader.

The Sunwolves have announced some new signings as they attempt to bolster their squad for the second half of their season.

They face the Reds in Tokyo on Saturday as they look to end their winless run in 2018.