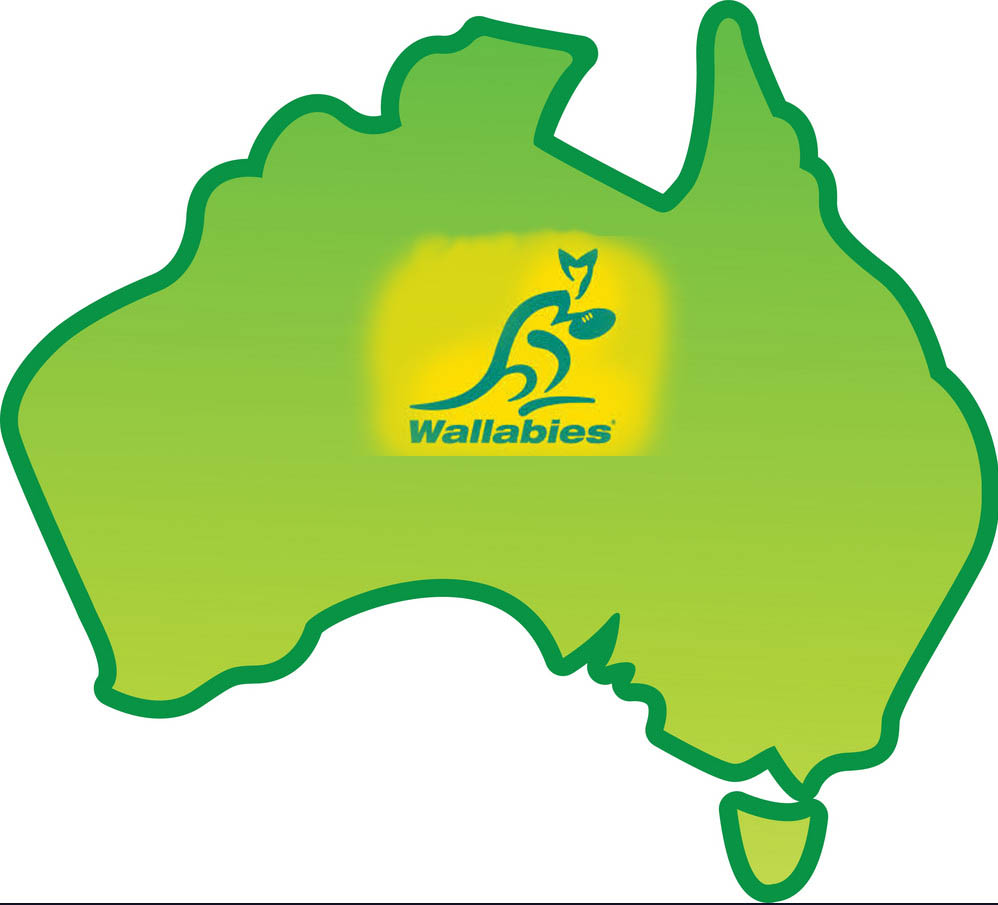 Michael Cheika has recalled hooker Tatafu Polota-Nau and added six uncapped rookies to his 36-man Wallabies squad for this month’s Bledisloe Cup and Rugby Championship opener against the All Blacks.

Returning from a stint in the English Premiership, Polota-Nau is back in the mix to earn an 83rd Test cap when Australia face New Zealand in Sydney on August 18.

The 33-year-old is among four hookers in the squad along with the Waratahs’ Tolu Latu, Queensland Reds’ Brandon Paenga-Amosa, and Brumbies’ Folau Faingaa.

Rebels’ 18-year-old Jordan Petaia was one of the six rookies named in Cheika’s squad along with fellow Rebel centre Billy Meakes to add cover to the midfield after injuries ruled out Test regulars Tevita Kuridrani and Samu Kerevi.

Brumbies star Tom Banks, who shone at fullback in Friday’s trial, Faingaa and Rebels pair Jack Maddocks and Jermaine Ainsley are the others in line to earn their maiden Test caps.

Captain Michael Hooper will continue his rehabilitation from a hamstring injury that he suffered in the final Test against Ireland while back-rower Pete Samu will re-join his Wallabies teammates this week after helping the Crusaders win a record-extending ninth Super Rugby title on Saturday night.

The squad is likely to be revised after the camp in Cessnock this week with the Wallabies to reconvene next Sunday at a fan day in Blacktown in Sydney’s west.