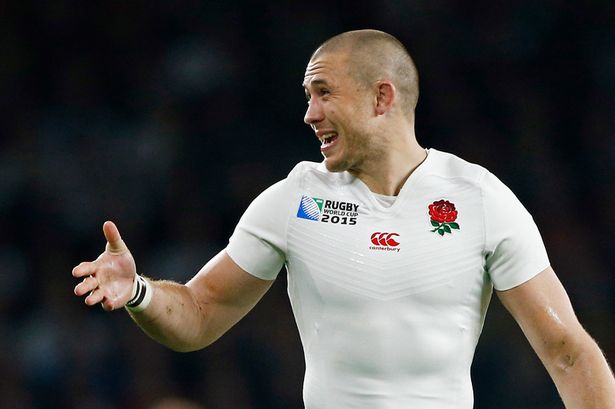 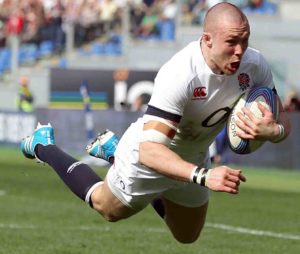 England’s Mike Brown has hit back at the fan who abused him and Joe Marler following England’s defeat in the second Test in Bloemfontein.

Brown and Marler were confronted after the game by an irate England supporter loudly complaining about England’s successive Test defeats in South Africa.

Brown says no one should ever accuse him or any other professional of showing a lack of effort. He has also revealed he no longer uses Twitter because of the abuse he receives on social media.

The combative Brown does not regret challenging the fan who was “screaming obscenities” at him and “saying I wasn’t trying hard enough” after England’s 23-12 defeat on Saturday.

“I just told him to shut up and walked off,” said Brown, who has scored a try in each of the two Tests to date. “He was an England supporter. He had a flag and kit and all sorts. I was very happy with my reaction; I’m not a robot, I’m a human being.”

“He can say he doesn’t like me as a player; that’s fine, that’s his opinion. But don’t ever say I’m not trying because people can see how much I put in on the field.”

“Even if I make mistakes or don’t play very well, there’s never been a game in my career where I haven’t put 100% effort in. I don’t think anyone could ever say that about me.”

“It surprised me that someone – a supporter who would have watched England over a number of years – could say I don’t try. I just think it’s rude and way off the mark.”

“Not once have I ever taken a rugby field and not put 100% effort in and it’s the same with my teammates. You can see how much it means to myself and other players to play for England.”

Social media is also proving an increasingly hostile environment. “I don’t use Twitter any more for that reason,” Brown said. “It’s not really feedback, it’s abuse. It is very hard for professional sportspeople when they are getting that sort of thing on social media. Some people are more thick-skinned and they can take it. I choose not to.”