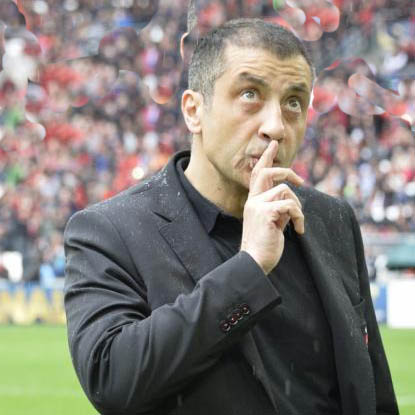 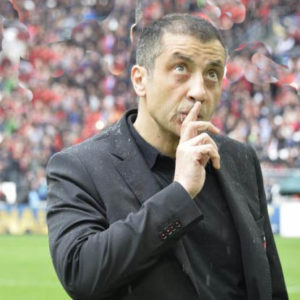 Toulon owner Mourad Boudjellal is facing an investigation by European Professional Club Rugby over some somewhat misguided comments he allegedly made in relation to Mathieu Bastareaud’s verbal abuse of a Benetton player.

Bastareaud aimed a homophobic slur at Sebastian Negri of Benetton during a recent Champions Cup clash. (Bastareaud has apologised for his words!)

Boudjellal came to the defence of Bastareaud, fearing his star centre would cop a lengthy ban for his actions.

“I’m worried,” he said. “What I fear is the Mormon side of the EPCR with the Welsh and the Irish. These are people who sell morality when they do not have it. The same people who have ministers who are whipped in private but considered ‘clean’ guys in public.”

He added: “In my view, we’re talking about an insult that has entered common language. At no point did Mathieu Bastareaud seek to make a judgment as to the sexual orientation of the player in question. It’s like when I call someone a son of a bitch . . . generally I don’t know his mother.

“I’m not homophobic either, but I have called someone a faggot. It has entered into common usage, it’s what comes to mind first in a row. But we’re in an age in which morality has taken on a great importance. As if people are incapable of understanding that, and to take things into consideration . . . the only area in which humour doesn’t have a place is paedophilia. What Mathieu said was a slip in the heat of the action.”

But now it is Boudjellal who appears to have overstepped the mark as it his comments that have provoked the wrath of the EPCR, with the organisation confirming that they have launched an investigation in to the controversial owner’s comments.