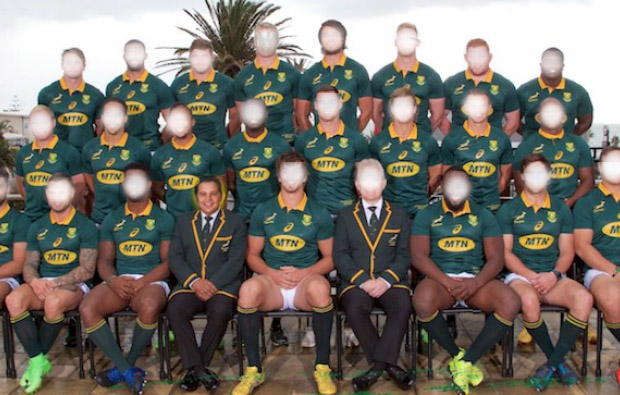 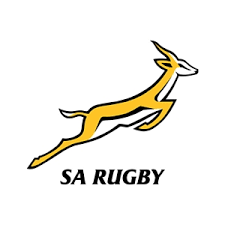 Do you recognise any of those names?

Of course you do, they are all recent Springboks.

They all played for South Africa in the last two years.

None of them feature in Rassie Erasmus’ first Springbok squad of 2018.

Without a doubt some would feature in Rassie’s team if they were available. Malcolm Marx, Eben Etzebeth, and Lood de Jager for sure, Jaco Kriel and Warren Whiteley perhaps, maybe Pat Lambie too. They are all out of contention due to injuries.

But the rest of that long long list of names makes interesting reading. 38 names of recent Springboks who do not feature in the 2018 squad announced by Rassie Erasmus, of which only 6 are real contenders but who are out of contention due to injuries.

Oh, and Julian Redelinghuys and Bryan Habana have retired from the game.

So, 6 injuries and 2 retirees.

If you do the simple arithmetic you find you are left with 30 players who have been left out of the latest Springbok squad.

Where is Allister Coetzee’s team?

If ever there was an illustration of the woes that beset South African rugby in the two years that Coetzee was in charge, it is in reading the list of players who must now be considered Springbok discards. Players were haphazardly chosen and discarded with gay abandon. Players who were often selected to play out of position and with little thought for continuity or the development of a core squad. Many choices seemed to defy logic – Where did X come from? Why was he selected? Why was a scrumhalf playing wing, or a flyhalf at fullback?

All that is now consigned to history.

There is a new sheriff in town, and he is wielding a big broom.

It is time to sweep the floor and dust down the shelves.

Rassie Erasmus has announced his Springbok squad for the four Tests next month, against Wales, and then the series against England.

He has announced a squad of no less than 43 players, including 17 uncapped newcomers. The squad will in all likelihood be trimmed down after the somewhat unnecessary fixture against Wales next week.

The new Springbok squad consists of a mixture of new and experienced players who have all shown form and performed well in Super Rugby and the PRO14, the French Top 14, and the English Aviva Premiership.

The squad consists of 24 forwards and 19 backs and the 26 players with Test experience have a combined total of 627 caps.

SA Rugby granted Erasmus special permission to include overseas-based players with fewer than the required 30 Test caps where it was believed there was insufficient depth in SA.

No captain has been announced yet. With both Warren Whiteley and Eben Etzebeth on the injured list Erasmus will have to find a new captain and leader for the current squad. We are told that he does not favour the idea of a captain appointed for a season or a full tour. He favours the idea of a leadership group from which the captain for the day is selected. Duane Vermeulen, Handré Pollard, and Siya Kolisi are all names that we might hear.

He will make an announcement on the captaincy on Monday 28th May.

The Springboks begin their international season on Saturday, 2 June against Wales in Washington DC, which will be the first time that Erasmus takes charge of the team.

Following the match in Washington, the Boks then return to South Africa to face a powerful England side in three much-anticipated Tests in the Incoming Series. Ellis Park in Johannesburg host the series opener on 9 June, the second Test is scheduled for 16 June at the Free State Stadium in Bloemfontein, and the final encounter will be played on 23 June at Newlands in Cape Town.

If we examine the squad announced by Erasmus, there are no surprises, and no obviously contentious selections. Among the new players, three of the four scrumhalves in the squad are uncapped: Embrose Papier and Ivan van Zyl of the Bulls, and Cameron Wright of the Sharks. Faf de Klerk immediately stands out as the obvious starting 9 in the tests.

Also among the uncapped players are the second-row pairing of RG Snyman and Jason Jenkins, who represented South Africa together at the U/20 level. Ex-Lion-now-Sharks hooker Akker van der Merwe, and ex-Stormer-now-Sharks flyhalf Robert du Preez, are deservedly included in the squad after their recent good form. Robert is one of three du Preez brothers in the squad, joining brothers Dan and Jean-Luc.

The return of Willie le Roux, together with the selection of Warrick Gelant, Aphiwe Dyantyi, Travis Ismaiel, Curwin Bosch, Makazole Mapimpi, and Sbu Nkosi as outside backs provides for the selection of a whole new back three, a unit that seems to have more defensive spine than their predecessors, and more options under the high ball too.

The only notable names missing from the squad seem to be Marco van Staden, Madosh Tambwe, Harold Vorster, Ruan Botha, and Damian Willemse.

It is a large squad, but it does seem to represent the best the country has to offer in 2018.

The Springbok squad for the June internationals: