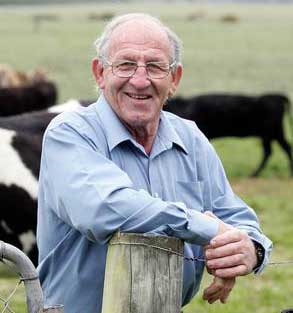 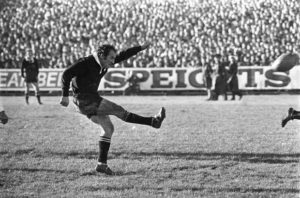 Fergie McCormick has lost his battle with throat cancer.

He will be remembered as one of the toughest characters to wear the All Black rugby jersey.

I wrote of Fergie’s battle with cancer just a few short days ago, and now he has left us.

McCormick’s strength and courage belied his nuggety size. He was often photographed, crossing the tryline with opposition forwards clinging vainly to his broad back.

McCormick made a record 222 appearances for Canterbury in an 18-year representative career from 1958 to 1975, scoring a record 1297 points.

He turned out 28 times for the All Blacks, starring on two major overseas tours, to Europe in 1967 and South Africa in 1970.