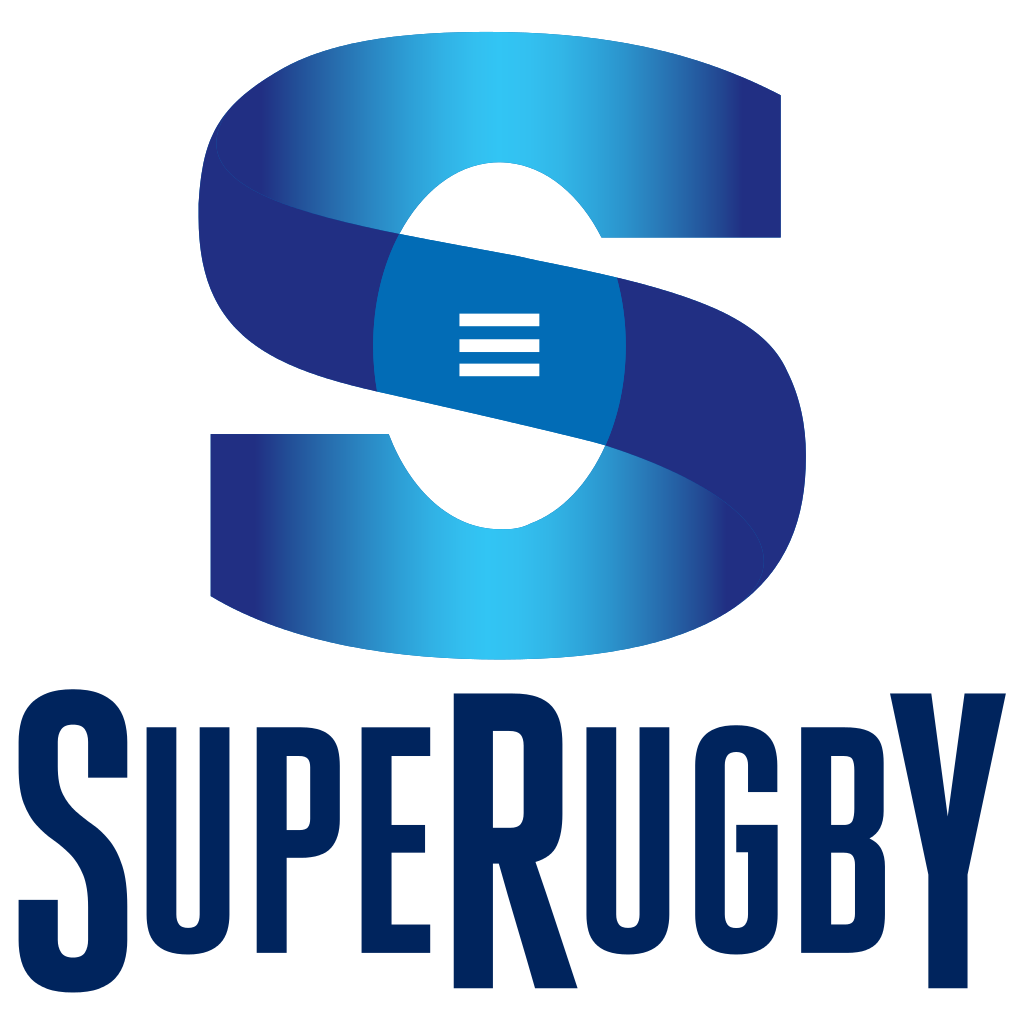 Team Of the Year

Now that the dust has settled on the last-ever 18-team Super Rugby campaign, it seems that every scribe, media hack, blogger, and scribbler in the game of rugby has to sit down and choose their Team of the Year. Much like a sheep following that Judas goat that leads you to the man with the knife, I submit my team for your perusal and discussion……..

As to be expected, New Zealand and South African players dominate the selection. I could not find a single Aussie player worthy of selection, although Amanaki Mafi of the Rebels did get a mention..

My Super Rugby: Team of the Year

Simply the best fullback in Super Rugby, and probably one of the two or three contenders for the Best Player of the Season award. A phenomenal season as the man with the skinniest legs in world rugby made the most carries (242), meters with the ball in hand (1669), beat the most defenders (80) and made the second-most clean breaks (35) in the competition. The only other fullback to come close was the Lions’ Andries Coetzee with 201 carries and 1404 meters. Jordie Barrett was also an option but I have chosen him at outside centre.

There were several contenders for this one. Rieko Ioane had a superb season with 10 tries and 26 clean breaks. Waisake Naholo comes close too, with 9 tries and 11 line breaks, but his chances are marred by the red card he picked up along the way. Dillyn Leyds gets my vote for his 24 clean breaks, 1093 meters with the ball in hand and 9 tries. It is that unbelievable offload he produced against the Chiefs out the back door to set up SP Marais’ try that gives him the edge over the other contenders.

Again, a number of people put their hands up for this position. Jack Goodhue of the Crusaders had a great season, Vince Aso of the Hurricanes is another who can be proud of his 2017 season. I have gone for Barrett, despite his playing most of the season at full-back. He stepped in when Aso was injured, and in his first season of Super rugby he frequently stole the spotlight from his incredibly accomplished brother Beauden. Taking over the goal-kicking duties from his older brother, Barrett is fifth on the competition charts for most points with 135, including seven tries. He also made the most offloads in the competition with 33.

15 tries make Laumape the competition’s top try-scorer. Regularly set up tries for Vince Aso, who scored 14 in all, and other members of the Canes. 14 linebreaks and 11 tackle breaks, together with 1570 meters with the ball in hand gives it to Laumape over Ryan Crotty (Crusaders) who also deserves an honorable mention.

Courtnall Skosan comes close with his 9 tries and high work rate, Makazole Mapimpi of the Kings is worth a mention with his eleven tries and great finishing. But James Lowe really stands out as he tops the charts for clean breaks (40), is second for meters made (1355), third for offloads (31) and joint-third for tries (11).

Beauden Barrett, Lionel Cronje, Aaron Cruden all take a back seat to Richie Mo’unga. Mo’unga is only sixth on the points-scorers’ list with 133, but it was his all-round play at flyhalf that earns him my vote. He showed all the creativity and flair to get his backs moving, while possessing super pace, great skills and the ability to cut a line when the moment presented itself.

As the 2017 season shudders to a halt, TJ Perenara has replaced Aaron Smith as the best scrumhalf in the world. His motor-mouth might upset some, but his all-round game, his leadership, and his penchant for scoring and setting up tries in an instant are just sublime. Great skills, and a never say die attitude lift him above all the others. Ross Cronje, Aaron Smith, Tawera Kerr-Barlow all get an honorable mention.

Taufua gets the vote, with plenty of contenders for this spot. He filled in for an injured Kieran Read with plenty of versatility, unforgiving focus, and as much power as any. He takes the spot ahead of Luke Whitelock, Nizaam Carr, and Amanaki Mafi

I am truly puzzled by Allister Coetzee’s refusal to include this man in his Springbok squad. Cloete was head and shoulders above everyone else in the competition as a fetcher, ranking at No 1 in the stats for turnovers won, he was 2nd in the stats table for tackle turnovers too. 14th on the table for dominant tackles, he played the game right on the edge, earning a couple of tries, but also a trio of yellow cards. He beats the likes of Ardie Savea, Siya Kolisi, Kwagga Smith and a host of others as my choice for the 7 flanker of the year.

Having chosen Jordan Taufua as my No 8, I can justify slotting Jaco Kriel into this spot. I know he usually plays as an opensider, but has been equally good on the blindside this year. His leadership also deserves a mention after Warren Whiteley’s season was ended by injury. Beats Sam Cane for this selection.

One could argue the case for Brodie Retallick at 4 or 5, or perhaps Andries Ferreira, or even Pieter-Steph du Toit in the first half of the season, but Sam Whitelock has to be the best lock of 2017. His leadership, his unrelenting focus and execution of the core skills, and his uncompromising physicality when the going got tough makes him the best of them all.

The Lions’ Springbok gets my nod ahead of the likes of Eben Etzebeth, Luke Romano, Brodie Retallick (again), Guido Petti, and anyone else you care to mention. Mostert was probably the Lions’ player of the year, as he took 60 lineout catches, stole 17 of the opposition throws, carried the ball 131 times, made 683 meters with the ball, made 144 tackles and scored 2 tries.

I see that some of the other pundits selecting their Team of the Year have chosen the likes of Ruan Dreyer and Ross Geldenhuys, but Faumuina quietly went about earning my respect. 75 carries, 14 offloads, just 1 pass that went astray and just 7 handling errors tells of a prop forward with superb all-round skills. 76 tackles and a couple of turnovers too. This for a man who often played off the bench..

Just 23 years old, Malcolm Marx has matured into one of the premier hookers in world rugby. His record for 2017 is outstanding, 10 tries, 95 ball carries for 686 meters, 67 tackles, 17 dominant tackles, 16 turnovers on the ground, superb support play, and his lineout woes of 2016 forgotten. Codie Taylor of the Crusaders is his closest competitor, but Marx edges it.

A key to the success of the Crusaders scrum, good off the ball, good in support situations, carried the ball 57 times, and made 80 tackles too. Edges the likes of Jacques van Rooyen and Ox Nche for this slot.