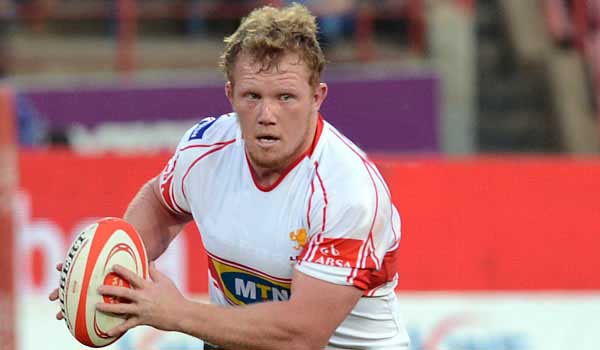 The Player Drain – Lions Lose Another……. 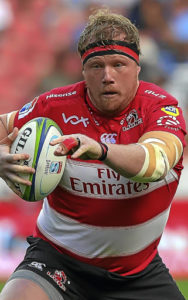 Bath have announced the signing of loosehead prop Jacques van Rooyen from the Lions, who will join them immediately now that the Super Rugby season is over.

The South African has played over 60 times for the Lions since making his debut in 2014.

“I’m really looking forward to testing myself in the Northern Hemisphere and playing for a club with a great deal of ambition going into the new season,”  said Van Rooyen.

Director of Rugby, Todd Blackadder, added: “We are really pleased to bring someone in of Jacques’ calibre in time for the new season. He’s proven himself in Super Rugby and will bring a great deal to the squad both at the set-piece and with ball in hand.

“We have great strength in depth at loosehead with Jacques, Lucas (Noguera) and Nathan (Catt) all competing for the number one shirt after losing Beno (Obano) to injury in May. Jacques can also play at tighthead, which adds another option over the course of a busy season of domestic and European rugby.”