Home Snippets The Premiership For Sale? 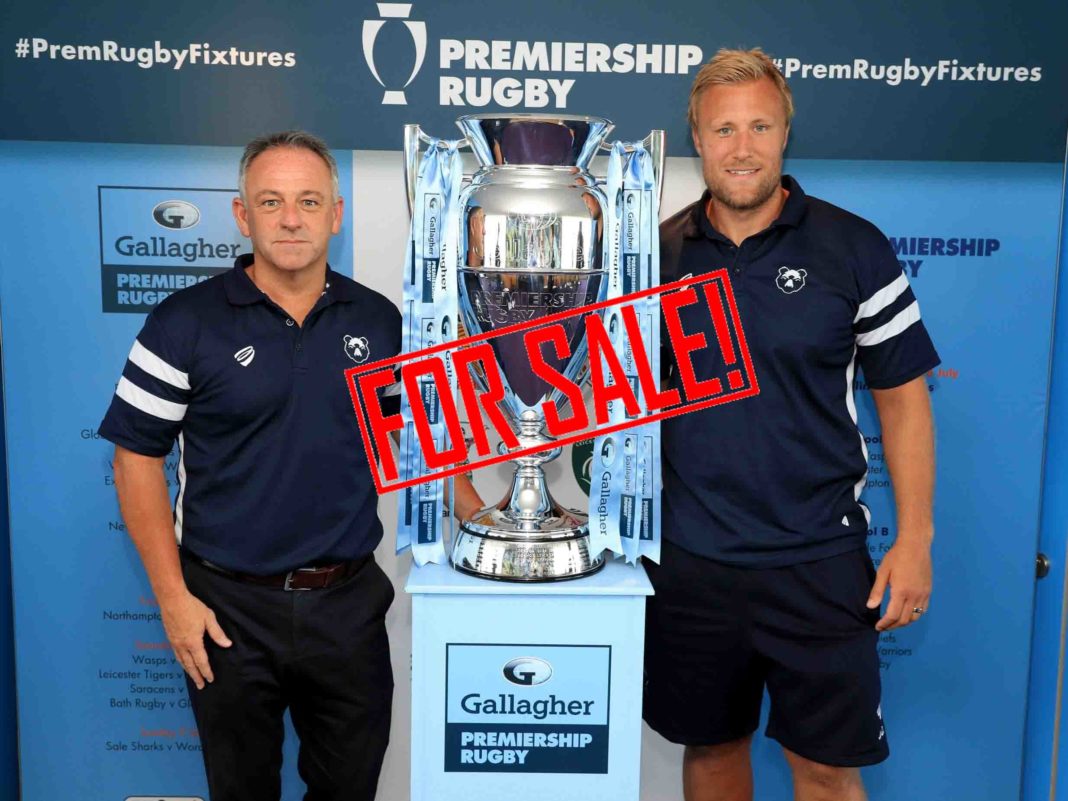 The Premiership For Sale?

In an interesting snippet that follows on my article about Rugby at the Crossroads, the following appeared today:

SARugbymag.co.za report that the English Premiership is considering selling controlling ownership of the league to a private equity firm for about £275-million (R5.4-billion).

Quoting the The Times of London, SARugbymag say that the Premier Rugby Ltd (PRL) executive have been in negotiations with CVC Capital Partners, the private equity company based in Luxembourg which made about £8-billion (R157-billion) from its decade-long ownership of Formula One. The negotiations have been ongoing for something close to a year.

A deal with CVC Capital would provide immediate relief to the 12 Premiership clubs, and London Irish who are playing one tier down after being relegated, but are still one of the shareholders of the Premier League Limited company.  The money will be a booster for the clubs who are all struggling to deal with a mountain of debt. The reported £275-million would provide about £17-million (R335-million) to every club. An amount that could help wipe out some clubs’ debt and reduce some of the massive debts of others.

Update: The RFU have the right to veto new owners of individual clubs but have no right of veto to ownership of the actual league. They might not be happy with the change in ownership, especially during the ongoing stand-off between club and country regarding the availability of players for national duty.

Concerns are also expressed that the inflow of new money may trigger yet another increase in the salary cap and another recruitment drive to bring in more All Blacks and South Africans.