Home Snippets TMO’s To Be Put Back In Their Boxes! 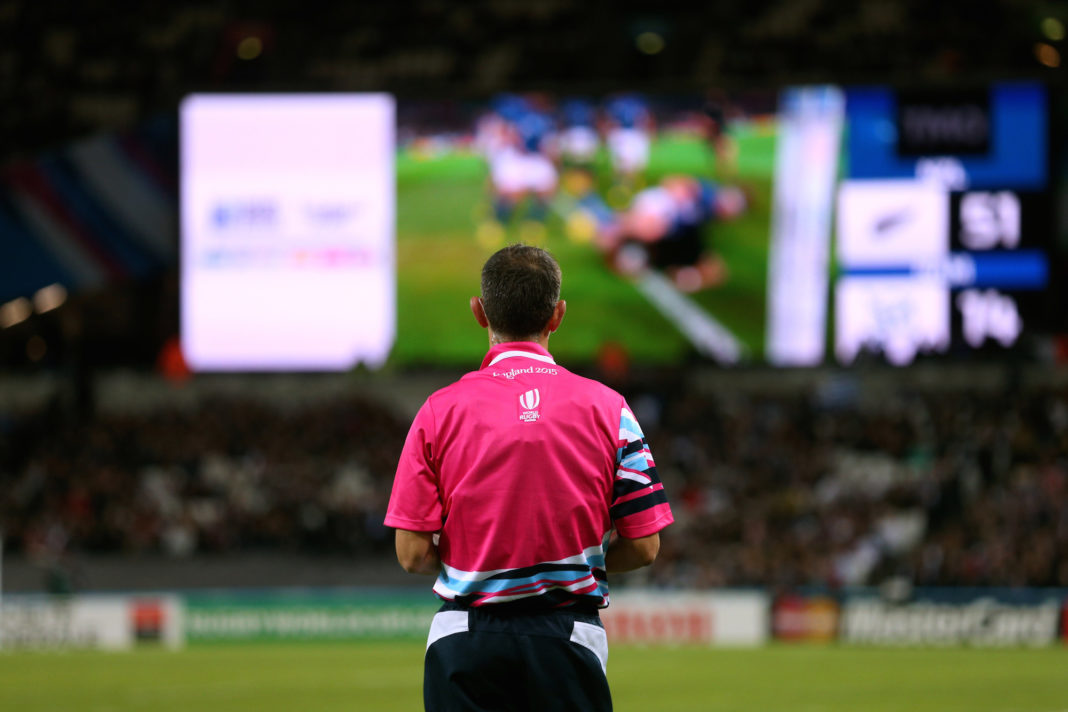 TMO’s To Be Put Back In Their Boxes! 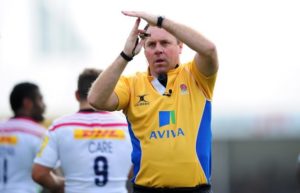 In a move that will be welcomed by every single rugby fan on the planet, Television Match Officials may be stripped of their rights to interject (read: Interfere) during rugby matches. This change may well be in place as early as the November international window.

World Rugby’s executive council met last week in San Francisco ahead of the Sevens World Cup, with a large part of the agenda addressing the near unanimous feedback from Tier One nations that the Television Match Official (TMO) should no longer have the ability to interrupt the game to flag possible foul play, or any other breach of the Laws that he might spot on his screen.

New proposals were discussed that suggested the TMO should intervene only if specifically asked by the referee.

If the referee thinks, but is unsure, that he has seen foul play, he would then, and only then, ask the TMO to review the incident and provide advice on a sanction. (The referee may still be prompted by his on-field assistant referees.)

World Rugby boss Brett Gosper admitted after the meetings that change is necessary.

“There are some issues with it and we’re going to work our way through that to make it better, so we’re going to improve things in the TMO area and we’re working together with both North and South [Hemispheres] to do that,” said Gosper.

“I think there’s great consensus on strengths and weaknesses as it currently stands, so that’s why I think we’re going to be able to move quite quickly to get to a better place. But I just can’t define what that better place is because a lot of minds will get involved in that process.”

Sanzaar has been one of the most vocal opponents of the current TMO protocols, after a string of incidents in the June internationals and Super Rugby which the organisation said had “highlighted some challenges” in the match officiating processes. (Pity they cannot bend their minds around the necessity for the appointment of neutral referees in playoffs?)

Top-tier coaches and players have also provided feedback on the proposals, arguing they would rather leave the decisions on foul play to the referee.

And while this could open up the possibility of acts of unintentional foul play being missed, many feel this would be outweighed by the benefits of having fewer stoppages in a game that is already blighted by constant breaks in continuity.

If foul play offences are missed, the system still allows for ex post facto consideration, it is in the power of the citing commissioner to deal with the incident post-match — rather than a TMO in pressurised, and sometimes reactionary or even biased circumstances.

Gosper indicated the council was in favour of abolishing the TMO’s interjection rights.

“There is probably too much reliance at the moment on the TMO,” he said.

“The feeling in the room is that we’d like the referees themselves to take a bit more control but that’s something we’re going to work our way through.

“That’s the philosophy of it, now we’ve got to work on the execution, but that takes a wee bit more time.”

What exactly that “bit more time” means is now the million dollar question.

Some had been hoping for an overhaul before the looming SANZAAR Rugby Championship but Gosper ruled that out.

“It depends on how significant the changes are. We don’t want to change any laws, these are mainly protocols, so we think we have the ability to move quickly and maybe have a different protocol ready to be tested in November, potentially.

“But we don’t know yet. The goal is to move as quickly [as we can] on these things.”

A formal progress report from World Rugby is expected before the Rugby Championship. 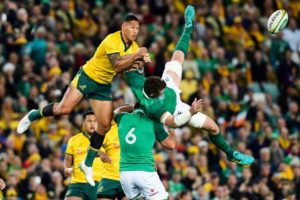 The executive meetings are also expected to provide some solutions on the difference between intentional and accidental foul play, after controversy through the June tests in both New Zealand and Australia.

Rulings around collisions and contests in the air have been the main talking point, with a push for referees to be instructed to no longer base their decisions on the outcome of collisions and incidents.