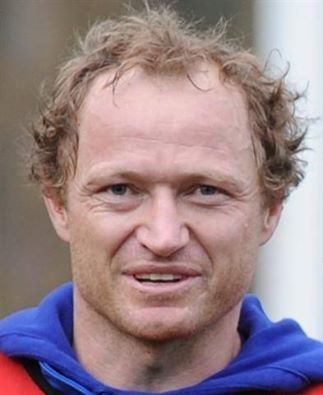 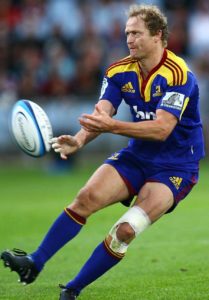 The Sunwolves have announced that Tony Brown will take over the team’s coaching reins from Jamie Joseph for the 2019 Super Rugby season.

The ex-Highlander and All Black flyhalf has been involved in coaching since hanging up his playing boots in 2011. Brown was the Sunwolves team’s attack coach in 2018. He moves up to the top job and will be assisted by Scott Hansen. Hansen will lead the team as acting Head Coach when Brown is periodically called away from the Sunwolves to help with World Cup preparations.

Jamie Joseph will continue to support the Sunwolves in his role as Team Japan 2019 Director of Rugby.

Commenting on his appointment Brown said: “It is a great honour to be involved in the Sunwolves coaching team as in 2018 I believe the team and club made significant improvements both on and off the field.

“Keeping continuity and building on 2018 is the most important thing for us in 2019 and while I am moving up to a new role the management team is still largely together and it allows Scott, myself and the rest of the management to take the Sunwolves forward and into a position to challenge the best teams in the competition.”

Japan Super Rugby Association CEO, Yuji Watase, said: “With the upcoming Rugby World Cup it would be difficult for Jamie Joseph to work as both head coach of the Sunwolves and the Japan National Team.

“We would like Jamie to focus on the National Team next season and we have appointed Tony Brown as the Sunwolves head coach. Tony is a top class attack coach and both the Sunwolves and the Japan National Team continue to benefit from his coaching. Jamie and Tony have worked closely for a number of years and we are confident there will be continuity in approach and vision.”