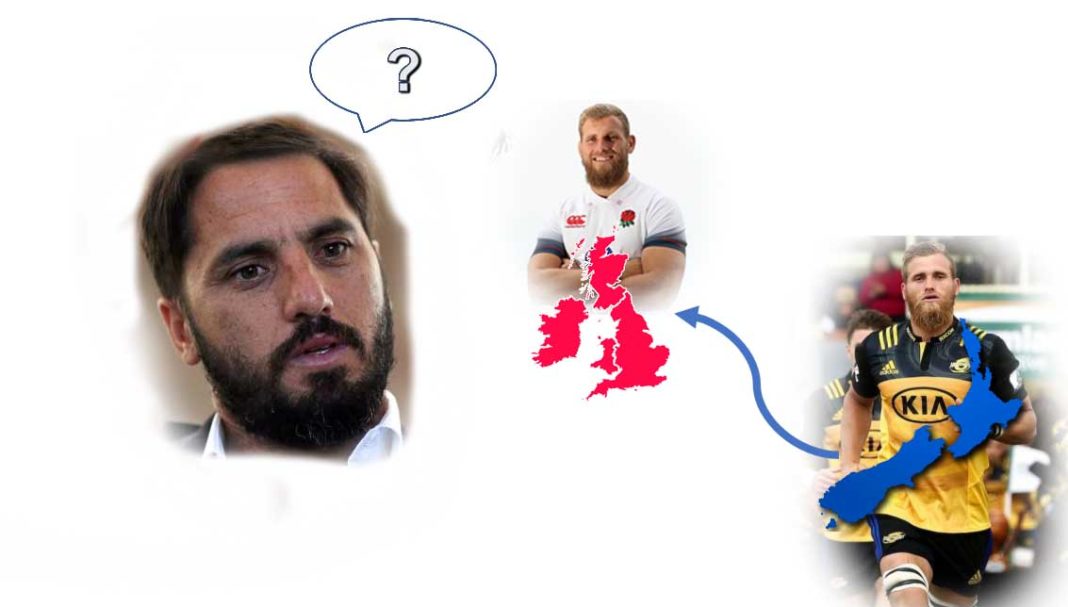 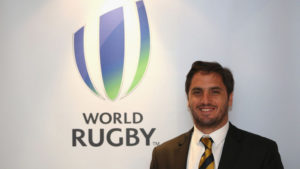 Agustin Pichot, the vice-chairman of World Rugby, has added his voice to the criticism of Eddie Jones and England’s decision to pick New Zealand-born Brad Shields for their tour to South Africa.

Pichot, who has been a passionate advocate for national sides picking only players who have been born and raised in their country, spoke out after Shields was pictured in his England shirt for the first time after joining Eddie Jones’ side in South Africa. 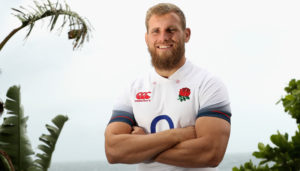 His comment was triggered by Broadcaster Keith Quinn’s posting a headshot of Shields on Twitter, and asking: “Is this a sad picture? I think so – what about you?”

Shields qualifies for England through his parents, both of whom emigrated to New Zealand in their childhood, but Pichot went further by suggesting that parentage should not be considered sufficient criteria to play for a country where you have not lived.

Responding to the suggestion by Stuart Barnes, the former England fly-half, that Shields’ selection was not dissimilar to Pacific Island players representing the All Blacks, Pichot said: “Two things wrong don’t make one right. Still think (regulations can say another thing) it depends in each case and how many years you have lived and love the country and jersey you are representing. [How] can we measure that? By parents? Grandparents? Years? Very difficult. I have my personal opinion.”

Pichot’s comments are likely to cause embarrassment to the RFU, with the governing body already under fire for selecting Shields before he joins Wasps next season. England eligibility rules state that Jones can only select players based in England but Shields is yet to play a game in the Premiership.

Interesting too that Shields played for the New Zealand Under-20s when they defeated England to win the World Championship in 2011, playing against six of his new team-mates on this tour in George Ford, Owen Farrell, Elliot Daly, Mako Vunipola, Joe Launchbury and Dan Robson.

It is not the first time Pichot, who was one of the key campaigners for World Rugby’s decision last year to extend the qualifying period from three to five years, has spoken out about the increasing trend for players to represent

“When you have players who haven’t lived in the country that they represent, it’s not great,” said Pichot, when he was appointed as World Rugby vice-chairman in 2016. “I think it is very important to keep the identity of our national teams. As a cultural thing, as an inspiration to new kids, I think having on your team players who have not lived [for long] in the country they are [representing] I think it’s not right.

“When I see the national anthem and people not singing it, it confuses me a little bit.”

Chris Robshaw, who now faces competition from Shields for a place in the England team, insisted he has no issue with Shields’ nationality or the fact that the he has not yet played for an English club.

“We are getting to know him a bit,” said Robshaw. “Due to the jet lag he trained for the first time on Tuesday. He is a good lad – hungry and seems like a good lad to have around.

“It is always exciting when new guys come into camp because they bring in new ideas, they might do a breakdown drill completely different to anything you have seen before. That is why it is great to work with different coaches and players because you get a more rounded game.

I wonder what Robshaw, a great servant of the game in England, really thinks?