Home Snippets US MLR To Expand, include Canada! 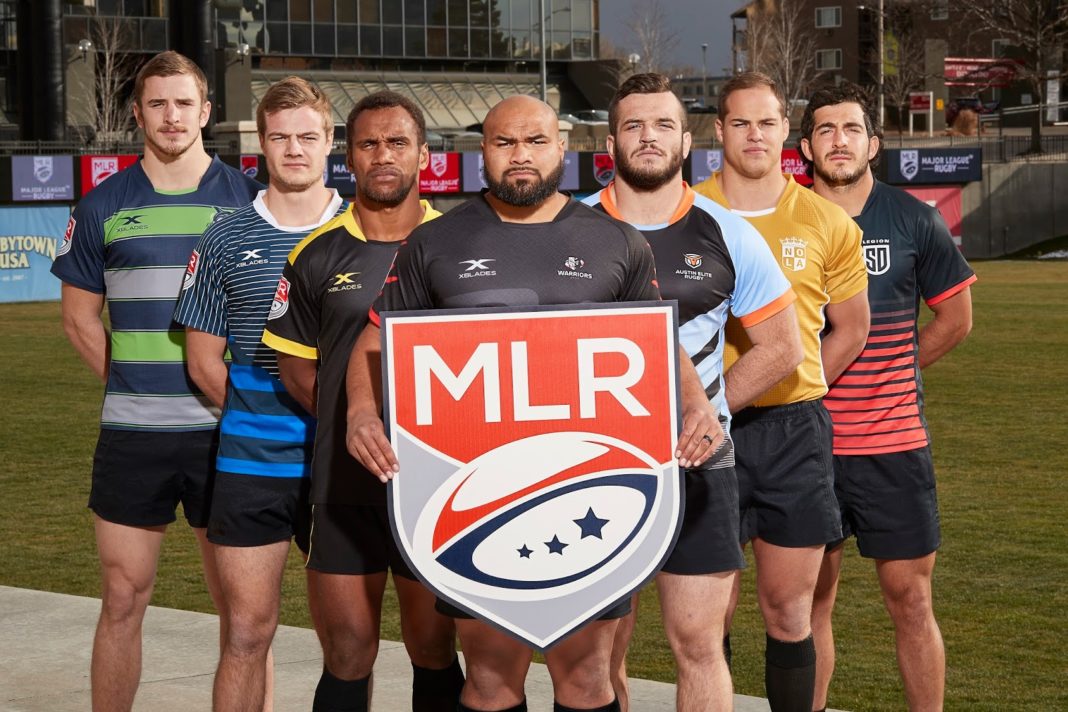 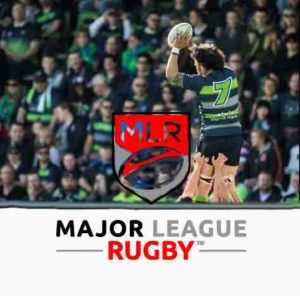 Major League Rugby, the most recent attempt to establish professional rugby in the United States, is going from strength to strength, with two new teams looking to join the competition for the 2019 season.

The competition currently consists of seven teams, with the Austin Elite, Glendale Raptors, Houston SaberCats, New Orleans Gold, San Diego Legion, Seattle Seawolves and Utah Warriors all taking part in the inaugural 2018 season. They are set to be joined by Rugby United New York next year, as well as the Ontario Arrows, who play in Toronto, a move which would make the MLR not just a US league, but a North American one.

Ontario’s entry is still subject to negotiation and has yet to be confirmed by the MLR, but the New York franchise will definitely be competing in the 2019 season.

These are not the only teams looking to join the competition, with both LA Coast Rugby and an as yet unnamed franchise in Washington, DC both eyeing the 2020 season.

The inclusions of teams in New York, Toronto and Washington would be a positive step for the largely West Coast-based league, who would be able to create western and eastern conferences, something which, logistically, would help the fledgling competition.

Other possibilities for an East Coast conference include the Boston Mystics, who have regularly played the New York and Toronto franchises over the last few months in their exhibition seasons, and the Chicago Lions, who were mooted as one of the initial teams to join the MLR in its inaugural season.

In the west, there are no shortages of new possible additions, either, with the Dallas Griffins, another side who were originally slated to play in the 2018 season, still looking to join, and there is significant interest from Vancouver, a rugby hotbed in Canada.

With the competition keen to expand, enjoying broadcast deals with ESPN, CBS Sports Network and AT&T Sports Networks and none of the controversies about unpaid players that the earlier PRO Rugby league suffered from, the future looks encouraging for the MLR and professional rugby in the US.

The Giant Is Stirring!