Home Snippets Watch Out For Those Energy Drinks! 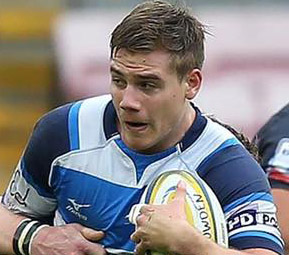 Watch Out For Those Energy Drinks! 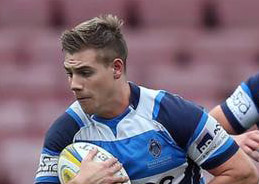 When I heard this little story I quickly nipped down to our local supermarket and headed straight for the fridges containing energy drinks and checked their labels. None contained the slightest trace of Dehydrochloromethyl-Testosterone, Metandienone and Stanozolol – steroids all.

I went home and checked the reports on the four-year banning slapped on 20-year old Brandon Staples for testing positive to those three banned chemicals. Another report said that it was not an energy drink that had provided the steroids found in Brandon’s urine. It was whey powder – dried whey, you know the watery stuff you drain off when you are making cheese or yoghurt. We used to feed it to the pigs on the farm. Now you dry it, and suddenly it is a super-food for athletes.

Back I went to the super market, I called in at the local health store, and stopped off at two pharmacies and the local gym, and I scanned the labels of every single whey based food product they had on their shelves. Flaky porridge mixes, drink additives, sprinkles to put over your salads and cooked food, power milk-shakes, muscle building powders…

Nope, none of them contained a single atom of Dehydrochloromethyl-Testosterone, Metandienone or Stanozolol.

I wonder where he got it from? When he was tested back in September of 2017, and the tests returned positive for these little muscle building and performance enhancing substances he immediately said it was from something he consumed while on holiday in South Africa. 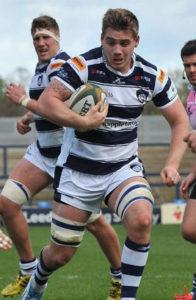 Oh….. you want to know who Brandon Staples is?

He is a young South African flanker who went off to England as an exchange student at Woodhouse Grove. When his exchange student term was over, he made good on an invitation to train with the England Under-17 squad. He has been there ever since.

Staples, a former Glenwood schoolboy, represented KwaZulu-Natal at both Under-13 and Under-16 level.

Except when on holiday in South Africa, drinking energy drinks and consuming whey powders……….

Staples plays for Yorkshire Carnegie as a flanker, and has been banned for four years by 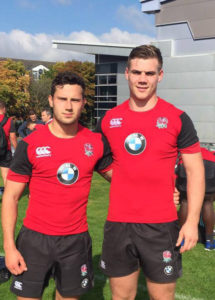 The youngster tested positive for those three steroids — Dehydrochloromethyl-Testosterone, Metandienone and Stanozolol — in August last year.

He claimed the adverse finding was the result of consuming a whey protein shake while on holiday in South Africa in May of the same year.

However, that defence, and a subsequent appeal, has been dismissed. Staples’ ban has been backdated to Sept. 7, 2017 — the date of his provisional suspension — meaning he is out f rugby until Sept. 6, 2021.

Stephen Watkins, RFU Anti-Doping and Illicit Drugs Programme Manager added: “This is the first failed test for a performance enhancing substance in English professional rugby since 2011 and a reminder to all that we cannot be complacent in our efforts to keep rugby a clean sport.
“Education and deterrence remain core pillars to our anti-doping strategy and we must ensure we continue to educate players of the risks involved in supplementation. Ultimately individuals are responsible for what they put into their bodies and this case highlights what can happen if a player is not vigilant.”