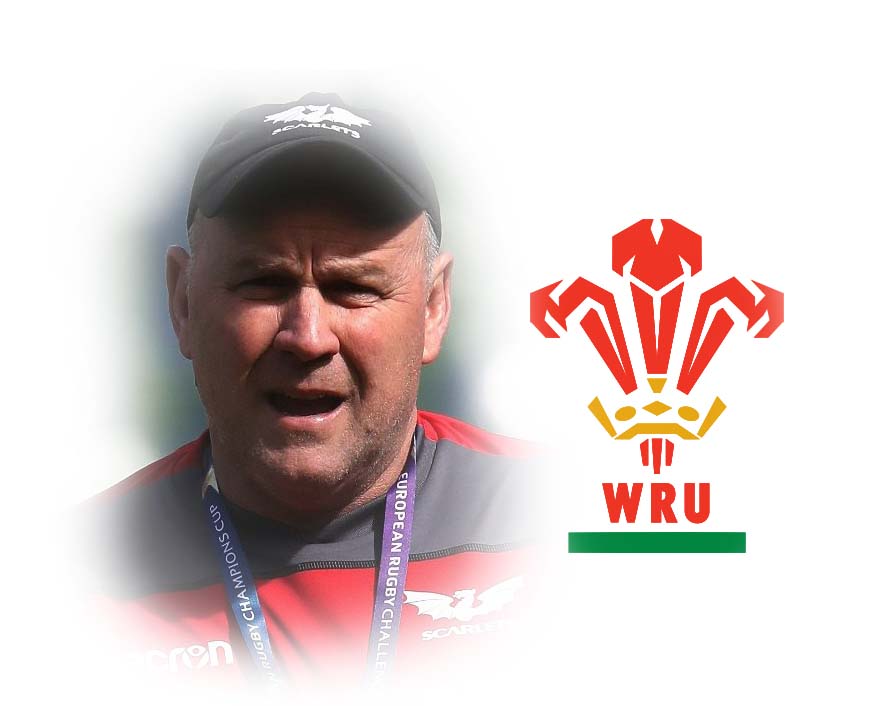 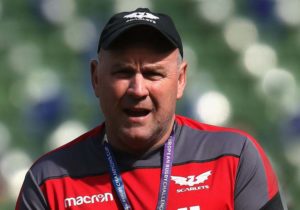 Warren Gatland’s tenure as coach of Wales comes to an end after the 2019 Word Cup. He has had 12 years in charge of Wales, during which he has won two Grand Slams, reached a Rugby World Cup semi-final and will have led Wales on more than 120 occasions by the end of his third RWC campaign in 2019.

All good things must end sometime, and the Welsh Rugby Union (WRU) have announced that Scarlets boss Wayne Pivac will be the next Wales coach after the 2019 Rugby World Cup in Japan.

Pivac will take over from Warren Gatland after the World Cup, but will be brought into the Wales set-up from July 2019 in order to give the two coaches the opportunity to ensure a smooth transition from one regime to the next.

Replacing the longest serving and most successful head coach in the history of the game in Wales has been a major priority for Welsh Rugby Union chief executive Martyn Phillips since Gatland confirmed his decision to move on at the end of his contract in December 2019.

Pivac’s appointment is the result of a two-year process undertaken by Phillips and WRU chairman Gareth Davies, which has involved meticulous research and extensive consultation, and an announcement that deliberately leaves a year-long transitional gap ahead of his start date.

The 55-year-old former Fiji and Auckland boss – and one-time coaching colleague to both Graham Henry and Steve Hansen – will remain at the 2017 PRO12 winning Scarlets for the entirety of the 2018/19 season and will only officially come under WRU employment in July 2019.

Gatland, of course, continues in charge of Wales up to and throughout the RWC, but arrangements for a smooth handover can now be planned in earnest, with the distraction of speculation entirely removed.

Pivac will be the 23rd man to lead Wales since David Nash was appointed head coach in 1967.

Pivac has an impressive coaching CV that includes a hat-trick of National Provincial Championship titles with Auckland in New Zealand, before being voted New Zealand coach of the year in 2003, an international stint with Fiji – where he won the Pacific Tri-Nations (’04) and the 2005 RWC Sevens – and then lifting the Guinness Pro12 trophy with the Scarlets in 2017.

The finer details of Pivac’s transition period into the Wales job, including succession planning at the Scarlets and the make-up of his backroom staff, will begin once he has completed his Scarlets responsibilities, with no further announcements on any of these subjects to be expected before next year.

The whole exercise reflects professional planning and execution of a succession strategy that ensures a smooth hand-over and continuity of processes and strategies.

I wonder whether South African Rugby has any idea what succession planning is all about?