Home Snippets The Weirdness That Is South African Rugby! 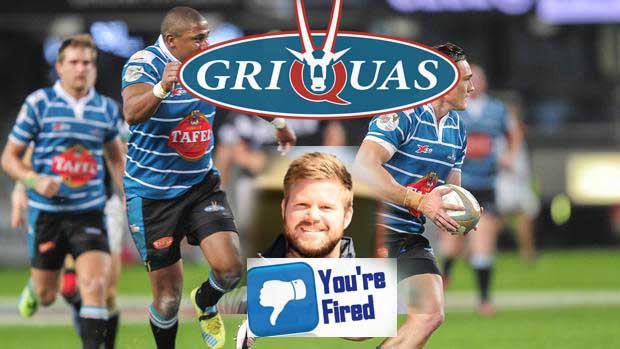 The Weirdness That Is South African Rugby!

Fired for Backing the All Blacks?

A weird report from the Diamond Fields Advertiser, caught my interest this morning.

(The DFA is the oldest newspaper printed in Kimberley, home of the Griqualand West Rugby Union, known as the Griquas.)

Having read the article, I checked the date.

No. it is not the 1st of April, so this is not some weird April Fool’s joke.

Just to cross-check the veracity of the report I accessed the webpages of Die Volksblad, neighbouring Bloemfontein’s daily newspaper. Although Bloemfontein is the home of the Cheetahs, the Volksblad carries news out of the Northern Cape and Kimberley, so perhaps they could tell me more. They too reported on this little issue. 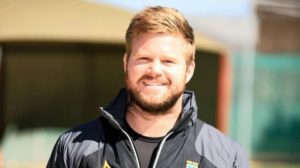 Apparently Deon Carney, a former Griqua rugby player and high school rugby coach has been removed from a list of candidates to coach and mentor one of Griqua’s provincial youth week teams, following complaints that he was an avid supporter of the All Blacks, New Zealand’s national rugby team.

We are told that the Griqualand West Rugby Union (GWRU) has defended its decision as a “patriotic act”, adding that the Carney had not been officially appointed to coach any team yet as they defended the union’s decision, stating that these measures had been motivated by patriotism.

Carney apparently spent three years, from 2010 to 2012, in New Zealand playing rugby for the Wellington Lions. A stay that he enjoyed so much that he became a committed All Blacks’ fan.

On his return to South Africa Carney was appointed Head of Rugby at a high school in the Northern Cape, and in 2017 was assistant coach to the Griquas Craven Week team.

Adding to the weirdness of the situation is that Carney has been instructed to “rehabilitate” himself if he wanted his job back!

South African rugby is screaming out for fresh ideas and new ways of playing the game. A young, innovative, coach who adopts and coaches rugby in the style of the World Champions, supporting them along the way, is censured for doing so?