Home Snippets Who is Poaching? 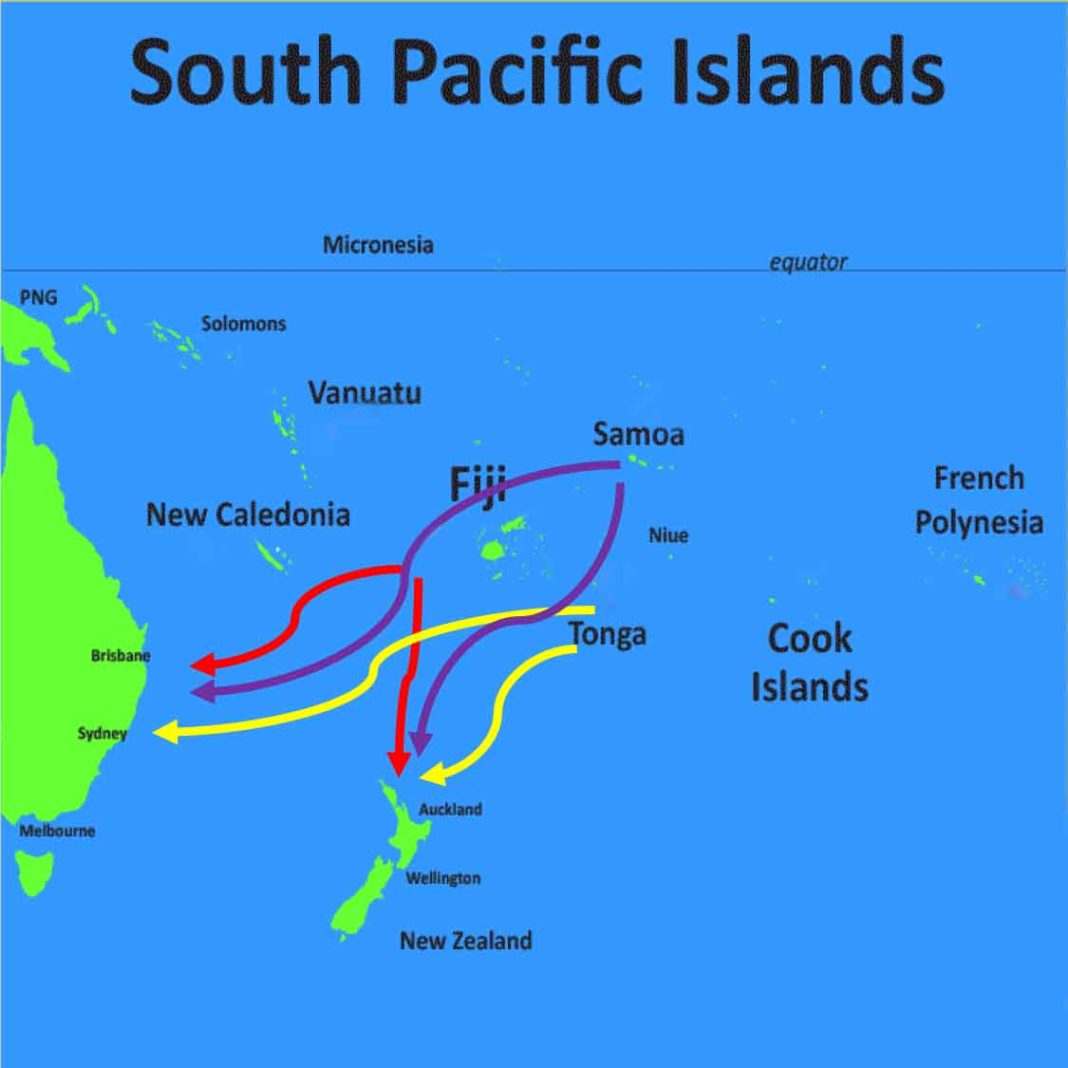 New Zealand is often accused of poaching players from the Pacific Islands to add muscle to their rugby teams. There is, of course, some truth to this rumour, but it is not quite as massive a poaching expedition as some might suggest. New Zealand has long offered a home to migrants from the islands and rugby has, without a doubt, benefited from the influx of those islanders.

However, if we look across the Tasman at Australia, the same accusation of “poaching” could perhaps be aimed at Australia?

Their Wallaby team has a huge contingent of foreign born players.

Will Genia, who was born in Papua New Guinea, started the first two Tests against Ireland, as did New Zealand-born backrower Caleb Timu, while both Tongan-born front-rowers Tolu Latu and Taniela Tupou came off the bench in all three matches.