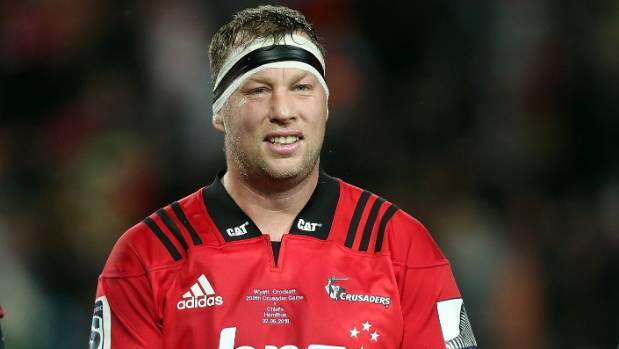 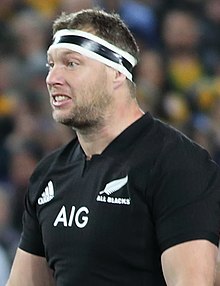 In those 35 years he has played 199 Super Rugby matches, 73 games for Canterbury, and 71 Test matches for the All Blacks.

He is Wyatt William Vogels Crockett.

He is the most capped player in Super Rugby history.

He also holds a singular record that very few will ever challenge. He has the record for the most consecutive wins in an All Black jersey – 45 of them! His 45th consecutive win as an individual was in the first test against the British and Irish Lions on 24 June 2017. That record run was ended when the All Blacks were beaten 24-21 at Westpac stadium on 1 July 2017.

In honour of the occasion and one of rugby’s longest serving veterans, Christchurch’s AMI Stadium will be renamed Wyatt Crockett Stadium for Friday’s Super Rugby match against the Highlanders. It is a “one night only”

Wyatt Crockett has already started preparing for life after rugby.

He has purchased a sporting goods store in Nelson to keep him occupied when he stops working as a professional player. He won’t be lacking rugby memorabilia to decorate the walls of that store!

Congratulations Wyatt, and well done on a remarkable achievement. 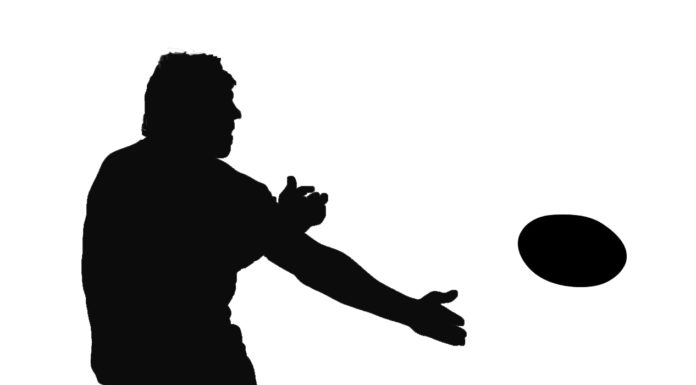