Home Internationals Zim Out In The Street 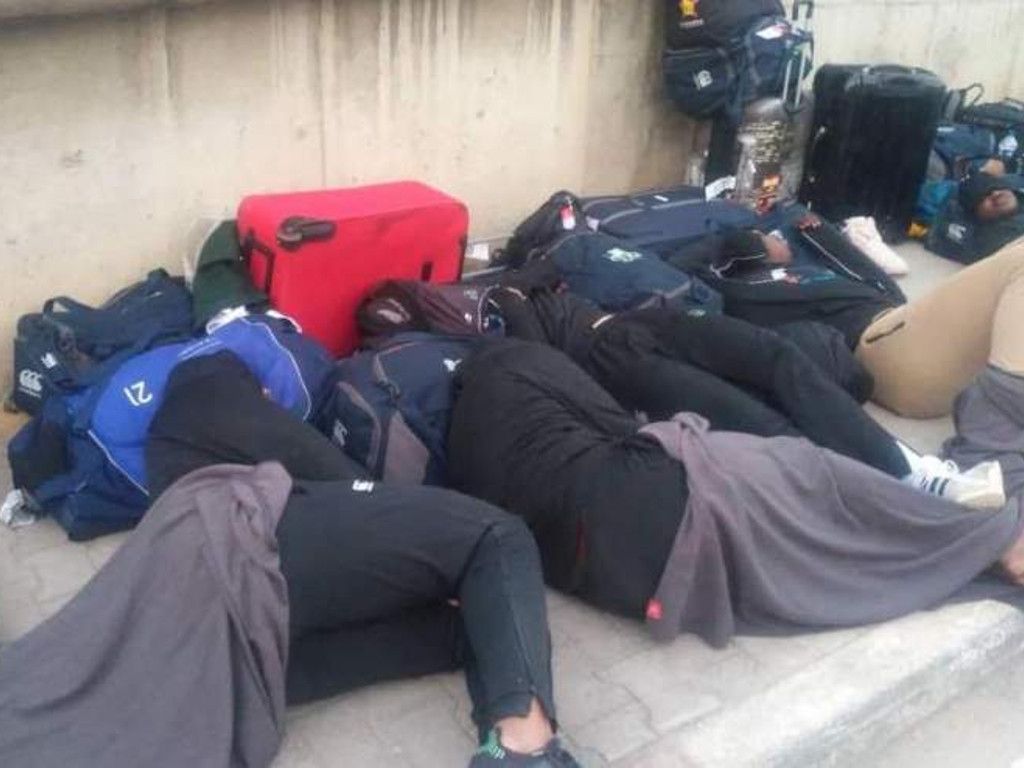 Zim Out In The Street 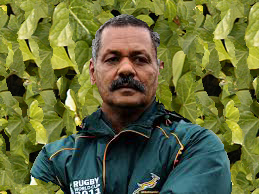 P Divvy, aka Pieter de Villiers, previously known as a coach of the Springboks and now the national coach of Zimbabwe must be having fond memories of tours with the Springboks. Tours where every single detail had been checked, double checked, and checked again. Tours where everything, right down to the finest detail had been considered and planned – even the dietary requirements of individual players and the length of bed that some of the team monsters might require. Tours where he had managers, nutritionists, physiotherapists, doctors, and baggage masters at his beck and call.

Thinks are a little different now that he is coaching the Zimbabwe national side, known to many as the Sables.

The Sables are currently participating in the Rugby Africa Gold Cup, which also serve as qualifier games for next year’s Rugby World Cup. They are on a short tour, playing in Kenya and then in Tunisia. They are currently in Tunisia for the next game of the tour.

Yesterday P Divvy had to buy the touring party sandwiches and drinks out of his own pocket.

You see, some of the administrative and management details of the tour have not been as meticulously arranged and double-checked as they were back in his days as Springbok coach.

Firstly, his team members have not received their travelling allowances from the Zimbabwean sporting authorities back home.

One of the Zimbabwe players, flanker Takudzwa Mandiwanza, told Zimbabwean radio station Capitalk FM that the tour has been a “shambles”.

“We have not been paid our daily allowances for our duration in Kenya, including our match fees that we did not receive. Now we’re in Tunisia, we were detained at the airport for close to six hours.”

After their poor treatment at the airport and delays with their transport into the city, the team arrived at their pre-booked hotel in Tunisia, where they found the standard of the accommodation to be so poor that it was the last straw for many members of the team.

They took their suitcases and went off to find a suitable sidewalk to sleep on.

The Tunisia Rugby Union have since apologised to the Zimbabweans for the poor treatment and the atrocious accommodation arranged for them.

Tunisia’s Khaled Babbou, who is also an executive member of Rugby Africa, commented: “I apologise on behalf of Tunisia Rugby Union, we pride ourselves in hosting Rugby Africa tournaments every year and make every effort to meet the best international standards in terms of accommodation and other infrastructure.

“Something went wrong for which I am sorry, but this was corrected this morning in consultation with the Sables management team. I can assure you that there was absolutely no intention to destabilise our opponents and we will make every possible effort to ensure they have a good preparation ahead of Saturday’s match.”

The president of Rugby Africa, Abdelaziz Bougja, added: “Our hosting agreements are signed by the six participating unions in the Rugby Africa Gold Cup and are very clear and strict in terms of accommodation standards.

“We rely on our unions to make sure the requirements are met and it is unfortunate that it seemed not to be the case with this hotel in Tunisia. However, Tunisia Rugby Union has our trust, they are long term partners to Rugby Africa, hosting several matches and tournaments on our behalf every year.

“I know for a fact that hospitality matters to them and they have taken this issue very seriously and are rectifying it. Player welfare is at the heart of our preoccupations, so we are not taking this lightly. We wish both teams the best for Saturday’s game.”

We are told that alternative accommodation has been arranged and that the team members are happy with the new arrangements.

There is no indication whether they will be paid their daily allowances and match fees anytime soon.

P Divvy has been strangely silent about the whole issue.